Chevrolet was always going to introduce to us a performance model of their SS, although they have gone one better, and that is the ZL1 Convertible.

The way to tell you that the Chevrolet Camaro ZL1 Convertible is a performance model is by the size of its brakes, as we can from the spy image that the rotors are huge. This does mean hey will have awesome stopping power.

It’s hard to tell just how large these rotors are, although when you consider the original ZR1 rotors were 14.6 inches, these could be at least 15 inches – or more so at the front because they do look as though they take up more space behind the wheel. 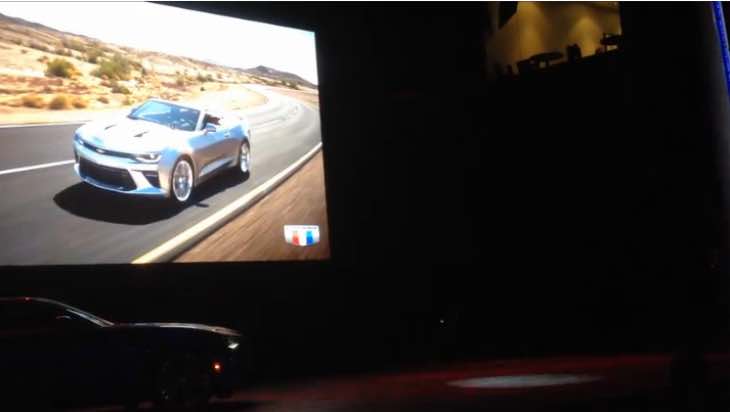 As for the Chevrolet Camaro ZL1 Convertible performance, we have no idea as yet, although we very much doubt Chevy will go for anything larger than the 6.2-liter, supercharged V8 engine that powers the Corvette Z06, which we already know is a more than capable powerplant.

It’s anyones guess as to how much horsepower this thing will produce, as it could be anything from 550 to 640 horsepower. Anyway, we will learn more details closer to its release, although we do not yet know when that will be.