Football fans will notice some football matches live today on the FIFA 15 Match Day feature, which include Chelsea vs Liverpool and Man City Vs Queens Park Rangers. This allows for Sunday, May 10 2015 football games to be played by console owners quickly and also upload a personal prediction to YouTube directly.

Chelsea take on Liverpool today with a 4PM kickoff time, taking place at Stamford Bridge after Chelsea were crowned Premier League Champions. It’s not clear if Jose Mourinho will play Diego Costa in the Chelsea FC game today, but Oscar isn’t going to play and instead there’s a chance for Kurt Zouma, Filipe Luis, and Petr Cech. 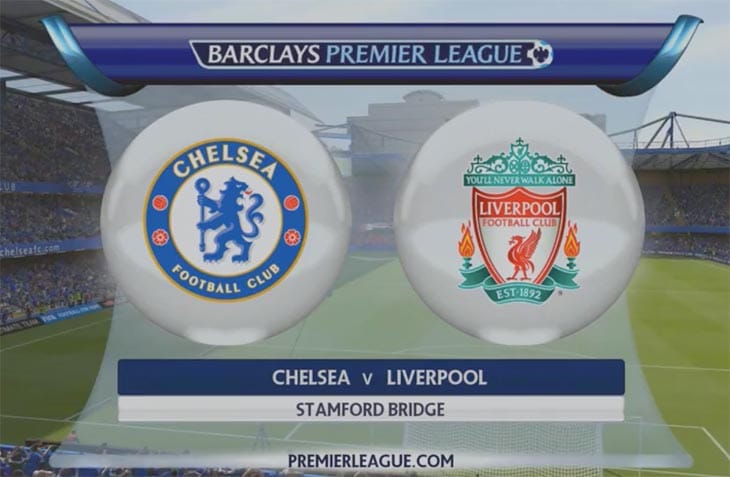 Liverpool FC confirmed already that Daniel Sturridge will miss the game today due to a hip operation. Some fans might hope to see Lucas Leiva play, as well as Mario Balotelli after his foot injury.

Chelsea Vs Liverpool prediction for May 10 – as always, the Match Day feature in FIFA 15 might get the lineup wrong, but scores have been spot on in the past. Take a look at the video below this article, which makes a prediction of 2-0 with Chelsea beating Liverpool with goals from Didier Drogba. 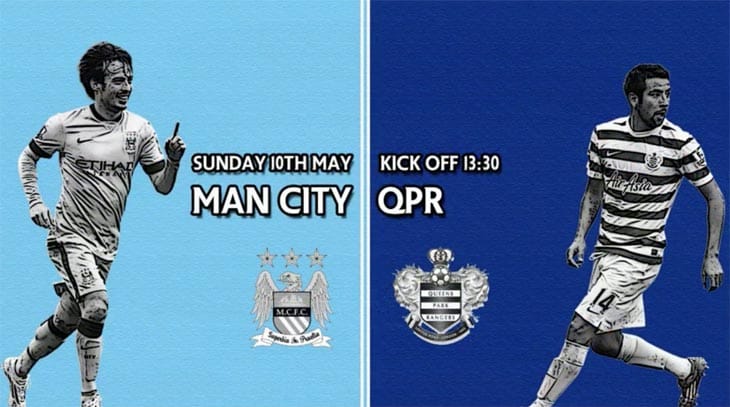 Man City Vs QPR prediction – the same video has a number of other predictions that include Queens Park Rangers taking on Manchester City on May 10, at 1:30PM UK. If you want to watch this prediction, then jump to 4 minutes and 35 seconds.

The final score in this prediction will see Man City win 3-1 over QPR. Take a look at the video to see who scored, and of course make your predictions for the football matches today below in the comments.