It isn’t often we compare Chelsea Handler to Russian president Vladimir Putin, but this is exactly what’s taking place this weekend thanks to some controversy involving the Instagram app and popular online social network. Instagram is known for its photo sharing on popular devices like Android and iPhone, although they do have a strict nipple policy on what can be shared.

The Instagram photo-sharing app has hit the headlines after they removed an image of Chelsea Handler topless showing her nipples. This was uploaded by the comedian to Instagram, although a very similar photo featuring Vladimir Putin’s nipples was allowed on the social network. 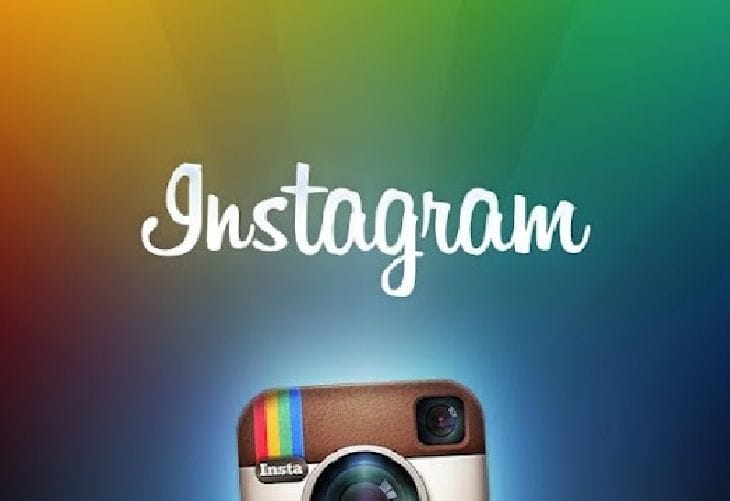 It is fair men and women should be treated the same in almost every area, but this is one topic that’s splitting public opinion. Handler loves to push boundaries and did she really think recreating a photo of Putin topless while horse riding wouldn’t cause such a reaction? Personally, we think she must have known the images could be deleted after posting on Instagram side-by-side with a caption. 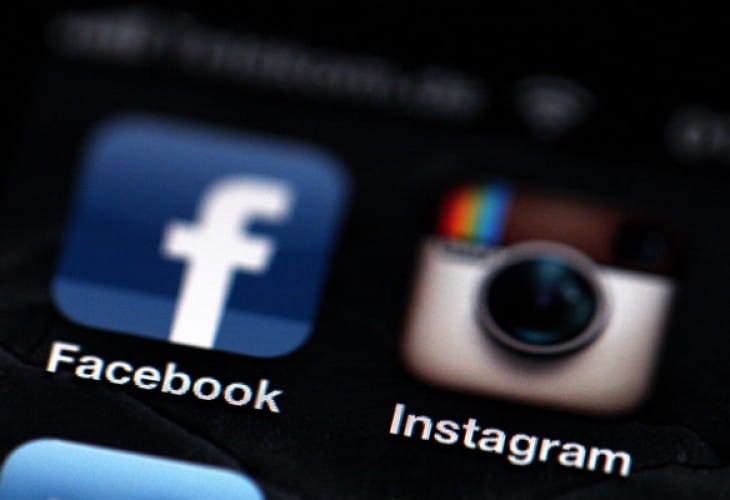 You can see a tweet below with a picture of Chelsea Handler and Putin side-by-side, although Handler’s nipples have been censored and this alone reveals that even blogs treat women and men very different when topless.

Do you agree that men and women need to be treated differently when topless? Are Instagram correct by removing the Chelsea Handler topless picture from their app and social network?

Following the initial posting on Instagram, Chelsea Handler uploaded the photo again and hoped they wouldn’t removed it again. That picture has also been removed at the time of writing, which led to new tweets by Handler explaining her “dogs” and “breasts” can be found on Twitter now. It looks like she’s left Instagram, or what Handler likes to call “instablock”.

Leave your thoughts on Instagram’s app policy for nipples and also if you agree with Chelsea Handler’s opinion on this topic.