Diego Costa may be suffering from a mystery illness that has forced him to sit out a few games, but there is nothing mysterious about the new Chelsea FC News app, which recently got an update. If your team is over the boarder and you would rather learn if Lewis MacLeod is set to leave, then the updated Rangers FC News app would be worth the download.

Not much has changed with the Rangers FC app, although the developers have finally resolved the broken links issues, which caused a great deal of stress for those who have the app installed. For those of you who do not know this is an unofficial app, although those are often the best because they are made by the fans, who as we know seem to bring more of a passion to an app. There are links within this app to the latest Rangers FC news, along with social media content, more details of which can be found on the Google Play Store. 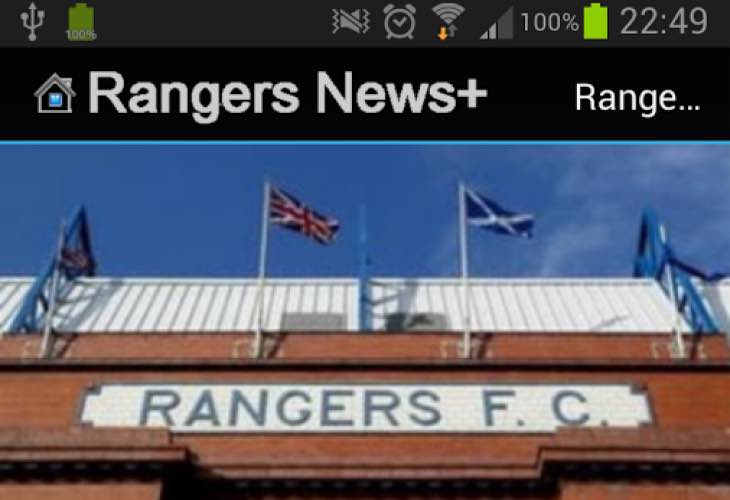 If you already have the official Chelsea FC app and would like another such app that has a more personal feel, then you could consider the unofficial CFC app to get the latest news on Jose Mourinho’s team. We have to say, this manager never seems to look happy, maybe he should try downloading an app during some press conference to put a smile on his face. Visit Google Play to download, and get user reviews.

Both apps are made from the same people and so offer the same features, which include Live text Commentary, League Tables, Mobile Site, Sporting Life, BBC Mobile, Kick News for CFC and RFC news, and Videos.