You can now chat on Skype and play games like Titanfall thanks to using the “Snap It” feature after a recent Xbox One patch. This ability should have been there at launch, but Microsoft has finally fixed that flaw after a number of users complained about not being able to snap Skype to the side while playing a game.

The patch is being rolled out, so you might have it right now or need to wait a few hours until your Xbox One receives the update. This new patch also allows you to chat on Skype and use many other apps at the same time, so not just for gaming and chatting. 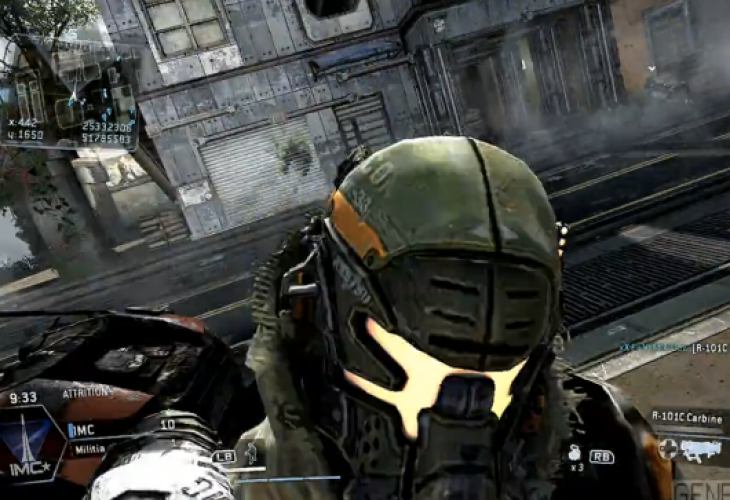 Would you make use of Skype chatting while gaming? We just popped our Xbox One console on and opened Skype, then a messaged popped up automatically asking us to update the app. This was on a system connecting from the UK, so if you’ve got the update feel free to share a comment along with your location.