The Charlie Charlie Challenge has taken the Internet by storm, as more people learn about this latest craze that is said to be a game based on an old Mexican tradition. However, in playing this new craze, some people have started to notice a strange message from Siri.

It would seem that a few people have taken to Twitter after playing Charlie Charlie Challenge, and because they never said bye to Charlie, Siri pops up out of nowhere to say “I don’t want to do this anymore.”

It sounds like scary stuff, but there has to be a reasonable explanation, such as someone playing a joke on them. We say this because there is a simple explanation for what some people have said is scarier than the Ouija board. 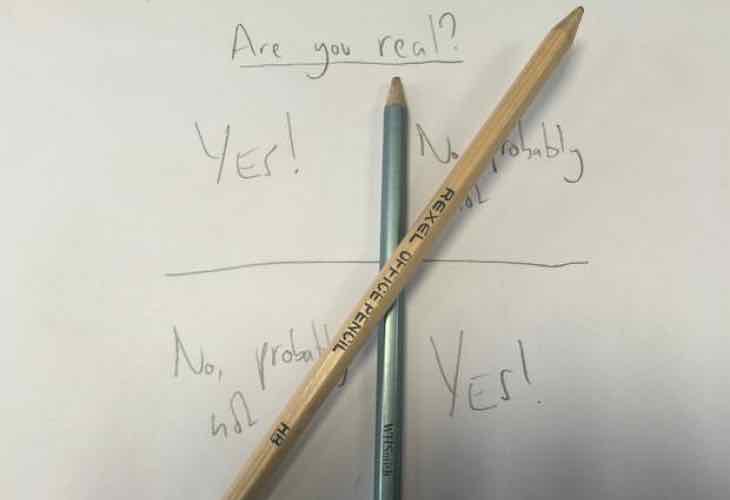 Charlie Charlie Challenge myth explained — Many of you believe this to be some sort of scary game, but there is a simple explanation. You will see in the video below how the game is played, which shows a pencil moving when asked a question.

It seems more plausible than the Ouija board because no one is touching it, although it’s not what you think. One explanation, and a very likely one is that gravity is making the pencil move because it is placed in an awkward position.

People have tested this theory without the paper and without saying the incantation, and the pencils still moved, so give it a try yourself and see.