We have been playing through the Black Ops 3 beta and having a great time so far. One of the reasons for this is thanks to the GI Unit Scorestreak in Black Ops 3 which looks like it has been inspired by the recent movie Chappie.

If you haven’t seen Chappie, you should watch it as it is amazing. Basically Chappie is a badass AI robot that fights bad guys and now you can get a taste of it in Black Ops 3.

We would be very surprised if Treyarch were to say that they didn’t use Chappie as inspiration for the GI Unit scorestreak – put it this way. 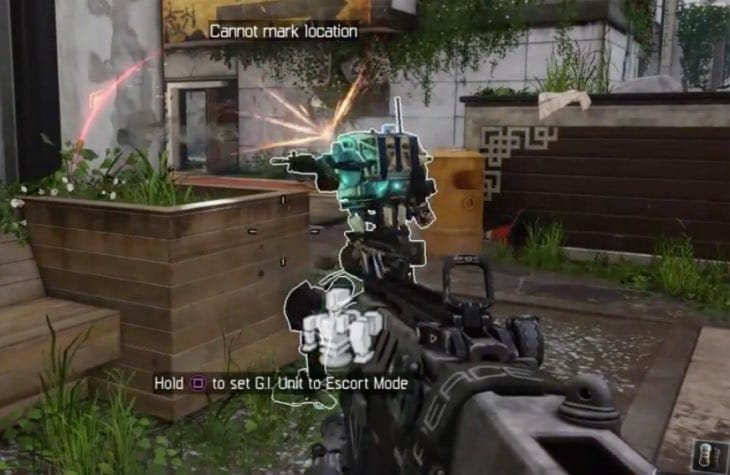 The GI Unit can be obtained in the beta inside Care Packages. You set your spawn point, wait a few seconds then the robot will be dropped in the sky.

You can command your GI Unit with two main functions – Escort Mode or Patrol mode. Both will basically allow you to sit back and let Chappie do the work for you and he can seriously take some damage too when fired at. 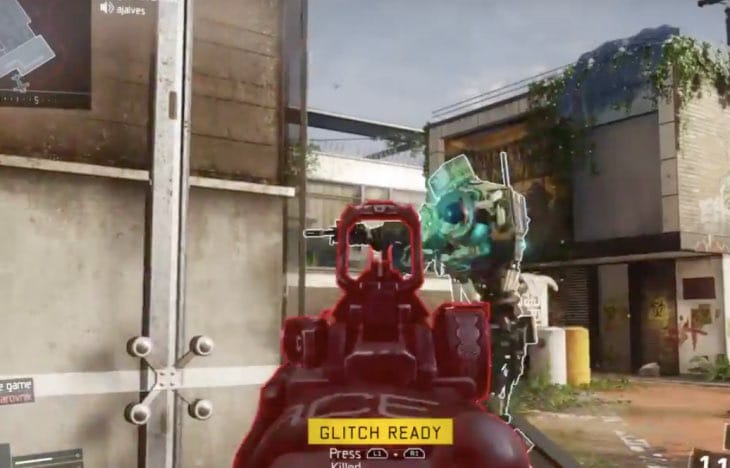 To give you an example of this, we have two great gameplay videos to show you. One of them gives proof that the GI Unit can even survive multiple rockets from the War Machine Specialist rounds, so we can see it being very popular in multiplayer when BO3 launches in November. 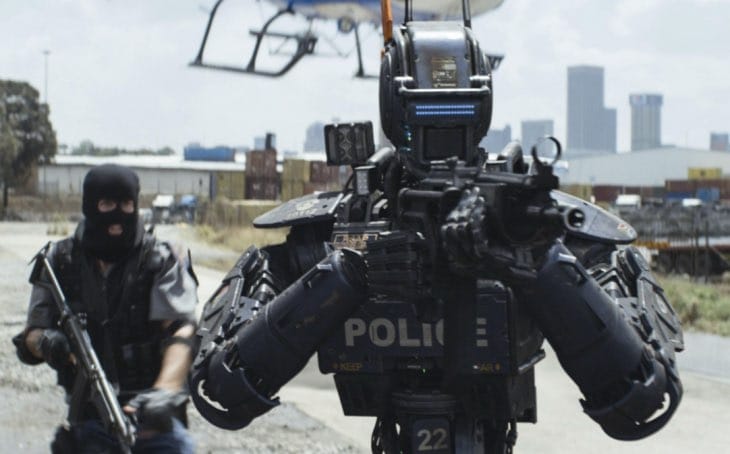 Talk about an amazing upgrade from the classic sentry gun kill streak from older games, we mean who wouldn’t say no to a Chappie-lookalike who is willing to take all of the hits for you, while racking up your kills in the process?

Enjoy the footage below and let us know if you agree that Treyarch has taken inspiration from Chappie. Do you think this is an amazing addition to the game or not?