We detailed the new Big Brother 2014 iOS app a few days ago and touched on its new design with a dedicated view just for iPad as well. Since then, we’ve been contacted by some of our readers asking when the Android version will release.

If you search “Channel 5 Big Brother” on the Google play store, you’ll find other apps but not the official UK Big Brother version for Channel 5. It is not clear why Channel 5 fail to offer a version for Android users, especially considering they have an on-demand app that lets viewers catch up on Channel 5 programmes. 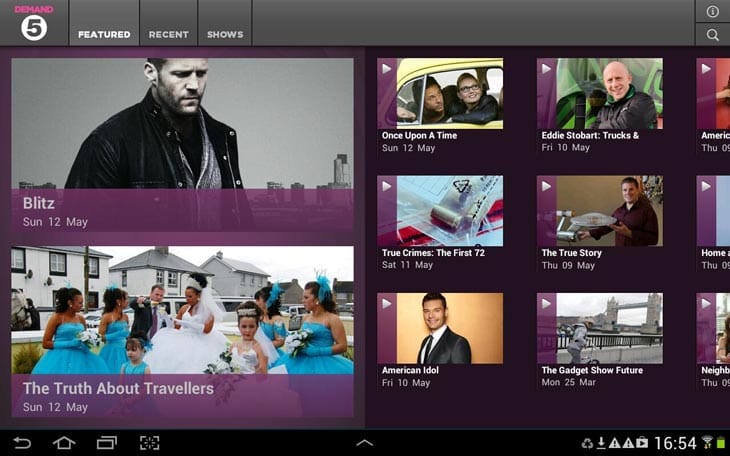 You can see the Demand 5 Android app on this Google play page, which last updated back in February, 2014. We should point out that it is possible to watch a live stream of the Big Brother show directly in the Demand 5 app, so this might be good enough for some people, although it lacks the interaction, voting, exclusive video clips, and more found in the official iTunes app.

Would you like to see Channel Five develop an Android version of the 2014 Big Brother app found on iTunes? We’ve reached out to Channel Five for comment, but haven’t received a statement at the time of writing.