Last month we told you about Samsung requesting to see pre-release versions of the iPhone 5 and iPad 3 in the ongoing court case with Apple. Now Apple has added more Samsung devices to its complaint against the company.

According to an article on AppleInsider by Sam Oliver, Apple feel Samsung have copied the iPhone and iPad with the look and feel. Apple are trying to convince the court that devices made by Samsung “blatantly imitate” its own.

Some of the devices included in the complaint are the Galaxy S, Nexus S 4G, Galaxy Tab 10.1, Galaxy S2, Infuse 4G, and Droid Charge. This is just a small collection of the devices Apple is complaining about. In total Apple have cited eight hardware and software patent infringements. Today was the deadline for Samsung to provide Apple’s outside counsel samples of its already announced devices.

Relating to Samsungs request to see some of Apple’s unannounced products, Apple responding by saying its rival don’t need to see them as Apple are not accused of copying Samsung devices. Apple also pointed to the fact that its products are surrounded in secrecy until they are launched to the world, and in the process trying to make a clear difference between the two companies. 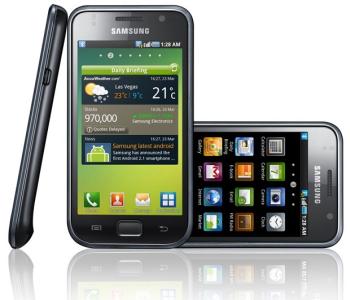 So regardless of which company you think is in the wrong, how should Samsung design their products in the future? Does the company need to totally rethink its range, or is Apple just over reacting? Do you think Samsung intentionally copied Apple’s products?