The Changhong 50-inch LED50YC2000UA 1080p LED HDTV would not be the first model of television that springs to mind when looking for the best in visual or even audio quality, but when it comes to getting a bargain, then you cannot really go wrong. Looking over its main specs, which include an ultra narrow bezel with Smart ECO Plus to help conserve power, as well as offering USB playback, 3 HDMI ports and even SRS TruSurround HD to give the illusion of the sound coming from all directions, it would certainly make a great second TV, especially for the bedroom.

We are being a little harsh, as there are many consumers out there who cannot spend money on a Samsung or Sony, and so this Changhong LED50YC2000UA 50-inch TV is still more than up to the task of being mounted on your living room wall, just don’t expect it to keep up with fast paced sports, or intense blacks needed for some movies. 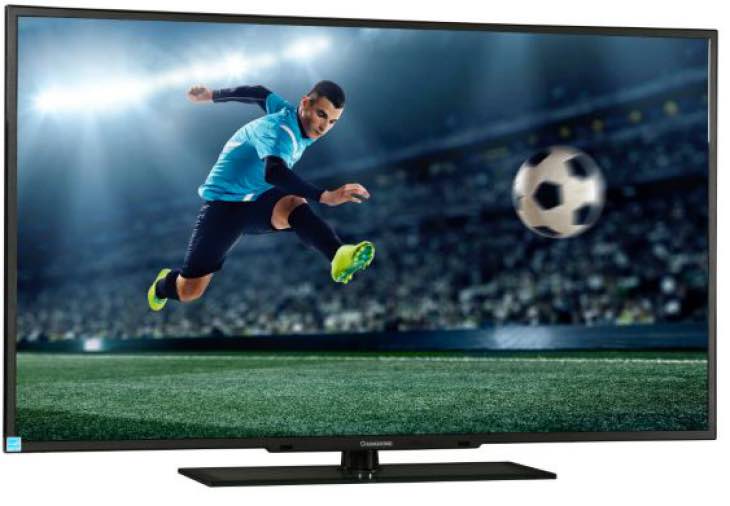 Below we have two videos offering a Changhong 50″ 1080p LED HDTV – LED50YC2000UA hands-on review and unboxing. We are not certain why the reviewer did them in two parts, although he must have his reasons. He does point out that the TV works pretty well and he highly recommends it, although more so for connecting to a computer via its HDMI cable rather than as a main TV, but again this all comes down to disposal income. 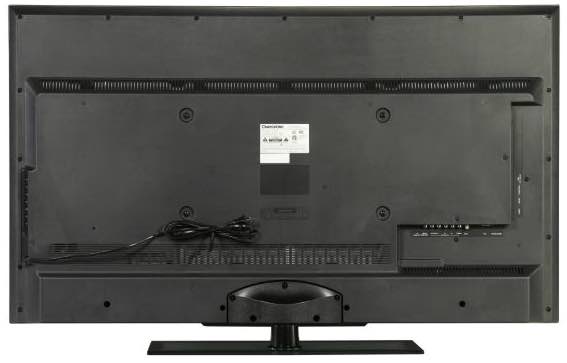 The third video embedded for your viewing pleasure below is a specs overview of the Changhong LED50YC2000UA TV, although we also get to see Newegg unbox the TV as well. Speaking about the retailer, this product is in the NewEgg Black November promotion. We would like to point out this is nothing to do with Black Friday, meaning you can already save $170 and purchase the Changhong LED50YC2000UA 50-inch TV for a price of $379.99.