We were one of the first websites to report Sony revealed the free PS Plus games for November 2014. Our article came right after a video appeared with the full PS4, PS3, and Vita lineup on PlayStation’s YouTube channel. This was later pulled along with a tweet that received a lot of dislikes.

The mystery deepens when you look at the screenshot below, which clearly features a post from the PS Blog homepage highlighting a Blogcast that’s meant to include news on the “November Plus lineup”. This is strange considering the free games aren’t included and it seems like something has changed. 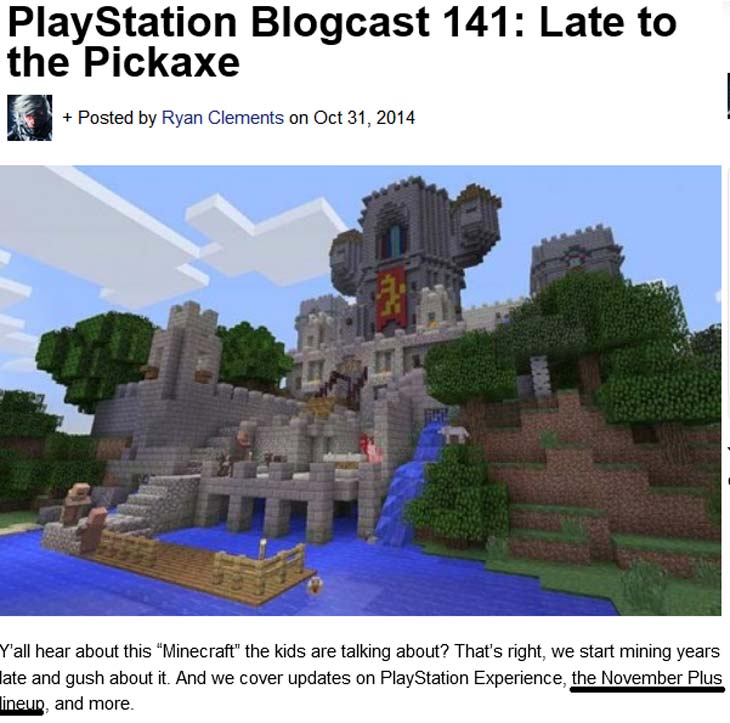 You can see the change in text by looking at the screens above and below, or head to the official website to see for yourself. It’s there for everyone to see, and clearly reveals the PS Plus free games first revealed for November 2014 might change or something needs to be hidden. Why else would all traces be deleted from official social pages and Sony websites? 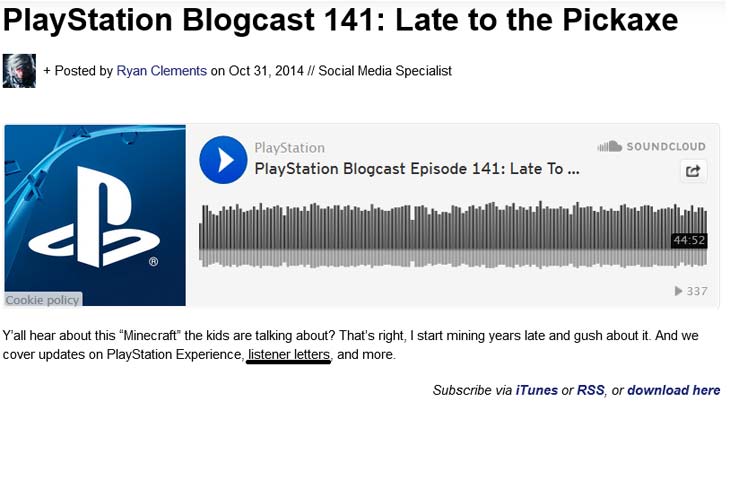 Delay versus change in PS Plus November 2014 lineup – the debate among gamers seems to focus on a possible delay to when we would expect the update to launch, or a last-minute change to the November lineup. Some people feel they might “quietly release the games”, although this isn’t how things are normally done and very unlikely to happen.

The bottom-line is most PS Plus subscribers find the whole situation “weird”, so anything could happen? Normally if a video gets pulled, it would only be for a few hours before it returns with a fix.

While a delay could be possible, or even a change in more extreme situations, most of Product Reviews readers think an announcement needs to be made with a simple tweet to explain what happened. As one commenter put, “I had to check what month we were in, as if it were April then I’d get the joke. Sony need to make an announcement this weekend”.

There’s always disappointment each month when the free games are revealed, but we did see a lot of positivity on Twitter with some gamers looking forward to Steamworld Dig. 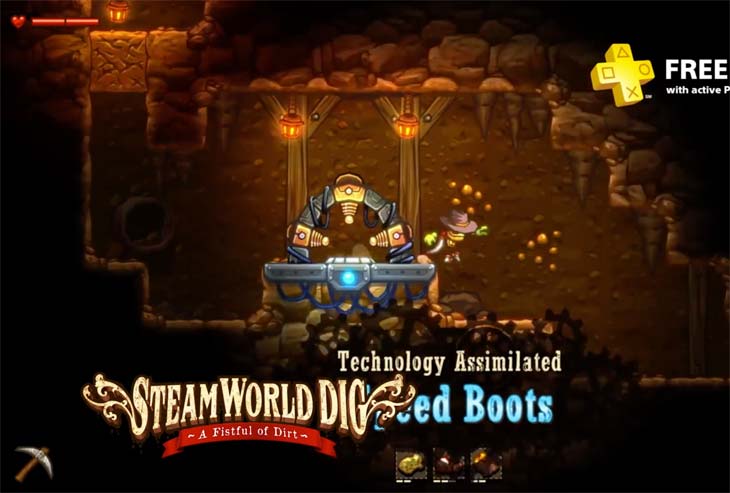 You can see a screenshot from the official PS Plus November 2014 lineup video below, which details the titles revealed before the video got pulled from official channels. 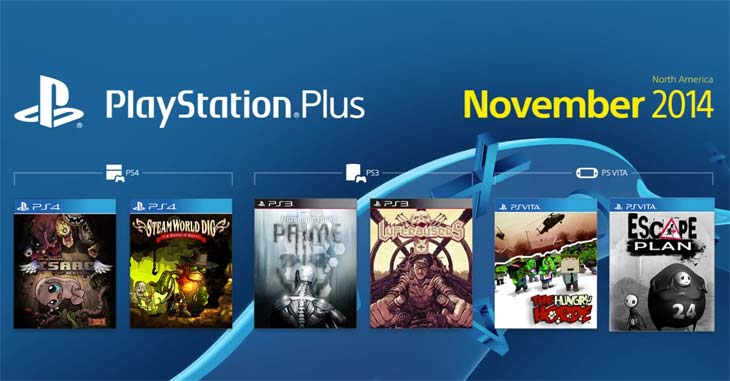 How would you feel if the lineup for free PS Plus games in November 2014 got changed? There’s no official blog posts online thanks to the lineup being pulled quickly after it landed within a PlayStation video, so would you welcome a change to the pulled games list?