As many of you will know, today (Friday 28th January, 2011) marks the 25th anniversary of the Challenger Space Shuttle disaster, which saw the seven crew members — including Christa McAuliffe, who was the very first member of the Teachers in Space Project — tragically lose their lives.

There is an app available for the Apple iPhone that not only serves as a historical document, but also as a tribute to the women and men who lost their lives that day. The app we are talking about is the Space Shuttle Challenger Disaster application, which costs $0.99/£0.59.

As noted over on the appshopper.com website, the NASA documentary shows you a little more insight into the Challenger Space Shuttle disaster. It not only charts the lead up to the mission and the take off, but also the subsequent disaster and the investigation that took place afterwards. 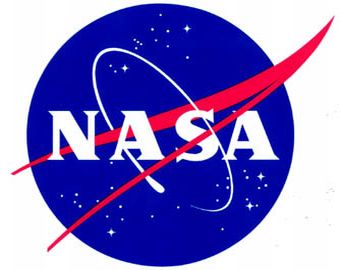 Once iPhone users have downloaded Space Shuttle Challenger Disaster, they don’t even need a Wi-Fi or 3G connection to view the self-contained “film in an app.” The app also includes a synopsis page, an information page function, an image gallery and the director’s biography page.

According to information provided over on the itunes.apple.com website, the app — which is compatible with iPhone, iPad and iPod Touch — requires iOS 3.0 or later. Another app worth taking a look at is the Shuttle Cams app, which allows users to check out the action at the Kennedy Space Center.