CES 2016 is not just about consumer electronics, as there will be a lot more to look forward to, one of which is several auto themed products. This does not only mean the vehicles themselves, but also the technology used in them. We have news that Ford it to make a return to the event, and what’s more will showcase one of their most anticipated models, the GT.

Consumer Technology Association (CTA), which was formerly the Consumer Electronics Association (CEA) has named the Ford GT as its showcase vehicle because of the technology used in the ultra-high-performance supercar. This is certainly a far cry from previous models, as they usually made use of parts cannibalized from other Ford vehicles. We can even remember in one model it used the same key as the Mondeo – which does not scream supercar to us. 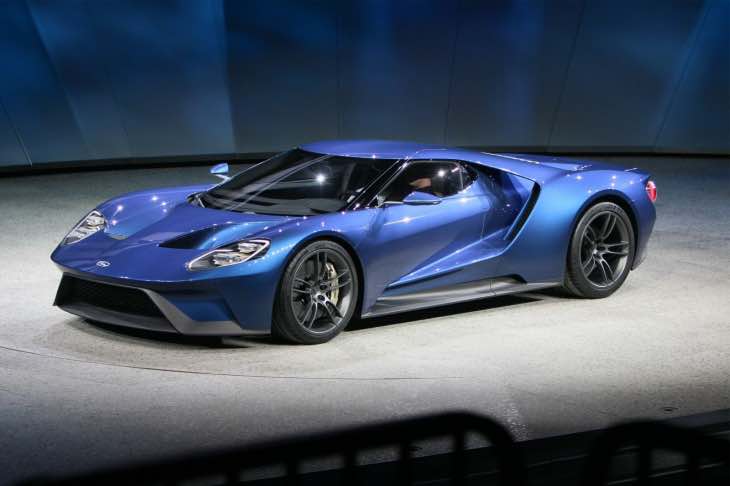 The Detroit based automaker said they are committed to innovation through performance, and they believe the new, upcoming GT is a fine example of this.

Its design is lightweight, as it is made from carbon fiber composites, and the 600-plus-horsepower twin-turbocharged EcoBoost V6 engine will allow it to reach amazing speeds because of its power-to-weight ratio.

We really cannot wait to see what other Ford GT technology is going be be highlighted at CES in January next year, but it has to be something special to event be showcased at the event.