There is not long to wait until the CES 2015 press conference, with its date and time set for January 5th at 8am PST, which is 11am Eastern and 4pm in the UK. Rather than hear what the company will unveil third-hand, you will be pleased to learn there is a live stream of the event.

The CES 2015 live LG video stream for Jan 5 begins in less than half an hour and you can watch the keynote with the video we have embedded for your viewing pleasure below.

What to expect — We know that LG is set to update its TV lineup for 2015, with the Quantum Dot 4K TV being the biggest talking point. However, those on an ordinary budget will be looking forward to seeing what the new TV range with built-in webOS 2.0 will be. 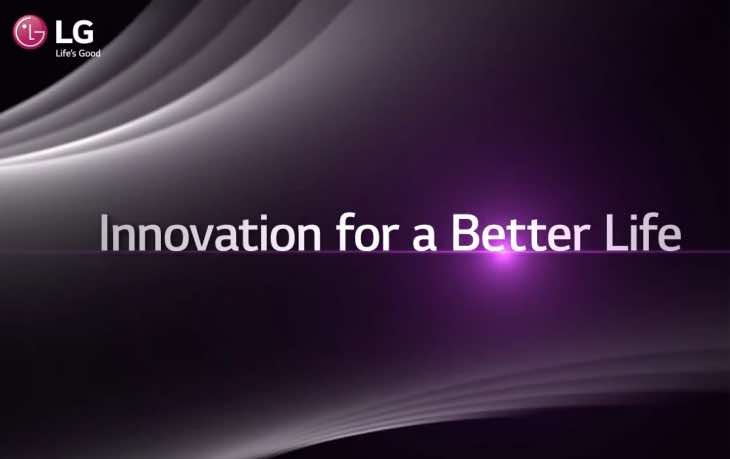 It’s not all about new televisions, as LG is expected to announce the G Flex 2, which is an updated version of the current curved smartphone. Let us hope that LG come up with something special seeing as though the G Flex has proved a bit of a letdown.

The current G Pad 8.3 tablet is showing its age, and so a 2015 update would be very welcome. We just hope that LG throws in a few surprises, especially as we suspect Sony’s CES 2015 press conference later today will have a lot to offer, although more eyes will be on what Samsung will introduce.