With CES over for another year we come away with a very good picture of what to expect for 2014, and as always televisions played a huge part in the event. In years past we have seen the 3D TV, OLED and Ultra HD showcased and promised to be the next big things within the industry.

This year was no different because the main theme for this year was curved TVs, although Ultra HD and OLED TVs still played a huge part because they are still in their infancy — well the high price tag sort of gives that away.

As always the usual suspects were on hand to show off the best of what they have coming up this year, or a little later down the line, such as LG, Samsung and Sony, although there were also smaller players getting in on the action.

CES 2014 televisions — While we would love to talk about all the televisions that were showcased during this years Consumer Electronics Show, we thought we would just highlight a few of the models that were of most interest to us.

Samsung had a huge showing at the event this year, but one model that stood out for us was its curved 78-inch UHD TV. The consumer electronics maker said that this upcoming model ran much faster and smarter than previous efforts, this is thanks to a new quad-core processor that runs around 1.8 times faster than its predecessor. 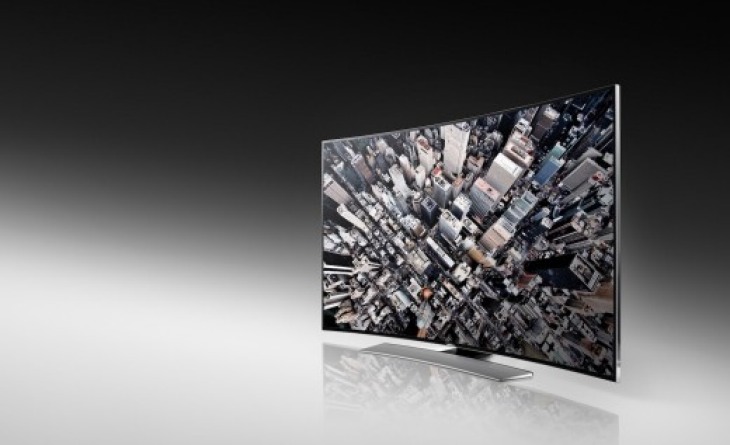 Sticking with the flat screen TV theme, LG debuted its 84-inch Ultra HD television, which we have to say has a host of features that delivers an amazing image quality more vivid than almost anything we have seen before. However, we do have an issue with its bezel, as its far too big. 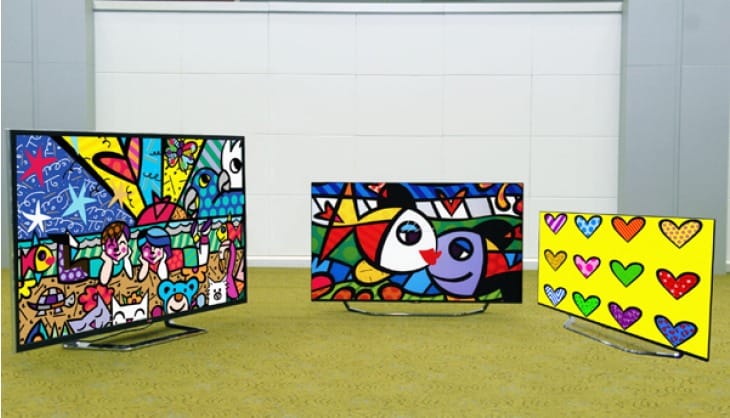 If you are on a budget then how about a selection of Vizio Ultra HD TVs in a range of sizes from 65 to 120-inches. Even though these will not cost as much as the likes of LG and Samsung, and so lacks the same sort of backing, you still get a range of TVs with amazing image and design quality, while being a little lower in price at the same time. 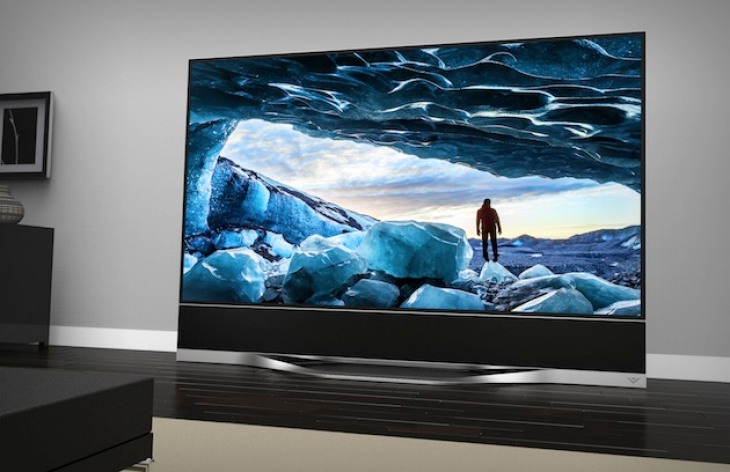 Other TVs that need another mention are ones that we covered last week, these are the bendable Samsung TV, Sharp 85 inch, 8K glasses free 3D TV, Samsung 105-inch UHD TV and finally the Kogan 55-inch HD TV for just $889.

We know that this is not a definitive list of the TVs that were on show during CES, and so we ask you to name the model that stood out for you this year?