With CES over for another year it is now time to take stock of what was shown at the event. Having already looked at some of the best TVs at CES 2014, we thought we would look at a few cameras. There will not be a huge technological advancement in cameras this year as there will be for televisions, but there are still some great models to look forward to.

Like always Canon, Fujifilm and Nikon had a big showing during the Consumer Electronics Show this year, although they do not draw the same attention as other devices. However, this did not stop the big camera makers, and so we thought you might like to know some of the new camera models we can look forward to in 2014.

The best way to do this is by sharing a few CES 2014 camera video previews with you, which gives you a greater understanding of how they look, their size and also seeing the software running. 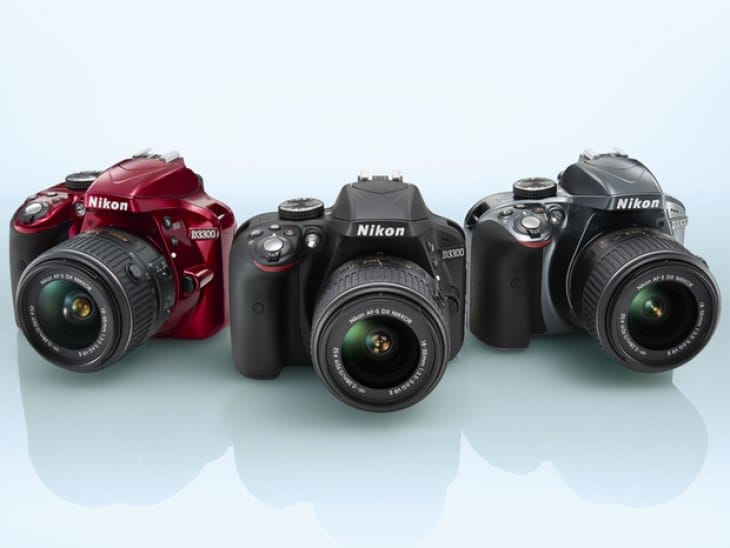 One such model is the Nikon D3300, which as some of you might know is a budget-friendly DSLR and will supersede the D3200. In the first video we get to learn about some of the new Nikon D3300 features. While the video may be informative, we cannot get over the fact that the guy from Nikon does not look at the interviewer and stares right at the camera.

Next up is a video review comparing the Fuji S1 to the Canon SX50 and it lists several reasons why the former model is the better choice to go for.

Sticking with Fujifilm we have the FinePix XP70 promotional video, which is showcased as a tough camera perfect for all seasons.

The fourth video looks at some of the Canon PowerShot cameras that were showcased during CES this year. There are three new models from the range, one of which is the Canon PowerShot N100, which can be seen in more detail in the fifth and final video.

We could go on all day talking about the features of these cameras and listing some others, but we would be here all day, and so we ask that you take a few moments to view all of the videos that we have embedded for you below.