If you’re thinking of buying yourself a new tablet PC sometime in the near future, then the recent Consumer Electronics Show (CES 2011) in Las Vegas would have been the place to be. Tablet PC’s appeared to be the focus of this year’s event, with a few news ones being introduced.

The new Vizio Tablet was just one of the devices that were unveiled during this year’s event. As Jamie Pert previously mentioned in an article here, the Vizio Tablet features an 8-inch display that supports a resolution of 1024 x 768, 1GHz processor, 4GB internal storage and HDMI-out. 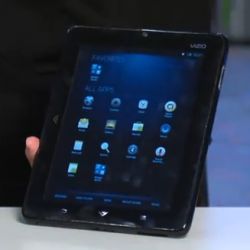 There also appeared to be more hints at the upcoming arrival of the Apple iPad 2, after hearing reports that iPad 2 cases had been seen at the CES 2011 event. Tablet PC fans also learned that a 4G-enabled BlackBerry PlayBook will be arriving on the Sprint network sometime this summer. 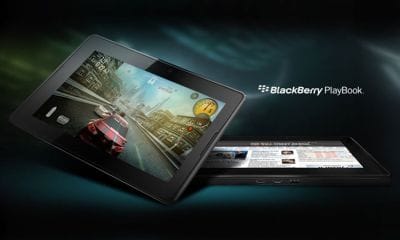 According to a recent article over at metro.co.uk, the recently-revealed Motorola Xoom — the first Tablet PC to run on Google’s Android 3.0 operating system — was awarded the honor of the Best of the Show, despite the fact that there were several others revealed.

Another Tablet PC that was unveiled during the event was the Asus Eee Pad MeMO, which according to Brian O’Toole at androidpolice.com, features a 7-inch screen and a 1.2 GHz dual-core Snapdragon processor. Gigabyte also showed off its T1125 Tablet PC, which you can read about via maximumpc.com.