There has definitely been no shortage of exciting announcements made at the CES 2011 event this week and if you’re a gamer like me, the recent Nyko unveiling may be of interest to you. The gaming peripheral manufacturer has just revealed its 2011 line-up, which includes a new Move gun. 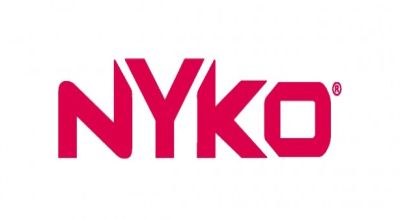 As Darren Murph at engadget.com recently reported, the Raven Standard — which has exactly the same layout as the Sony controller — and the Raven Alternative (featuring an alternative configuration) controllers are available to buy in stores now, with both costing $34.99.

The 2-port Charge Station is priced up at $19.99, while the 4-port is priced at $29.99. You can read the full list of Nyko products via engadget.com. Do any of these gaming peripherals take your fancy?