CES 2011 has been building up nicely; we have already reported the Cricket Muve, which is expected to come with a new Samsung device, a 3D HD video recorder and a Microsoft Slider Tablet.

A video has crept onto the web, it is certainly the biggest teaser towards a Motorola tablet PC running on a Honeycomb 3.0 Android system. The video starts off with looking back in time, right back to the very start and looking at the first tablet.

First up is the Egyptian Hieroglyphic Tablet: 3200 B.C. This is comically described as “Good graphics, but weight makes for difficult portability“. We move onto the next box, the Tablets of Stone – The Ten Commandments: 1440-1500 B.C. It’s described as having “Excellent durability, but zero flexibility (can’t edit)”. Next up is the Rosetta Stone: 196 B.C. This is described as “Multi-lingual support, but low-resolution screen”. 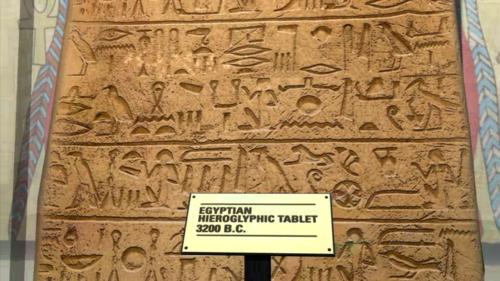 The video moves onto the Mayan Engraved Tablet: 500, is described as “Successful Latin American distribution, but rumored 2012 self-destruct feature”. There are a few more things shown and the theme is, as things become newer they become more advanced. Next up was the GRiDPad in 1989, followed by the Apple iPad and Samsung Galaxy Tab in 2010. 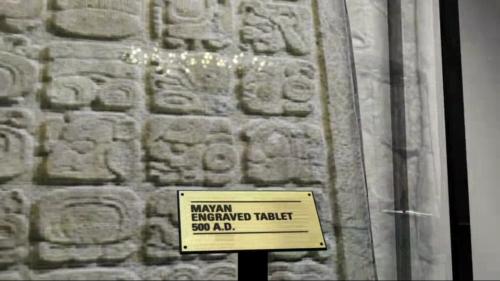 We then get onto the interesting part, the bit about Motorola. The camera moves round to the stand with a large Motorola logo beneath a covered device. We start moving in closer and a Bumblebee flies onto the screen, what could that mean? Honeycomb 3.0 we think. The Bee flies towards the Motorola logo, then flies away leaving “CES 2011” in its trail. 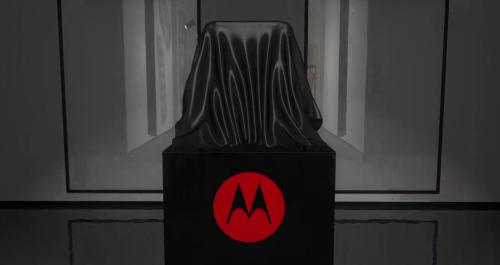 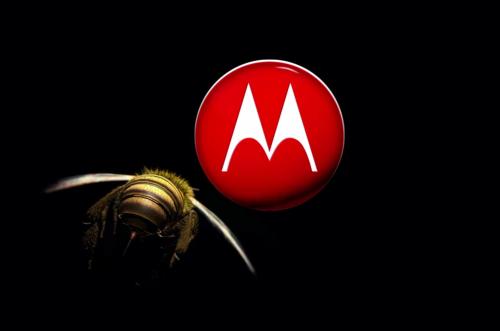 The hype is certainly starting about the Motorola Tablet PC and thought of it running on Android’s Honeycomb 3.0 is leaving us wanting more.

What do you think of the teaser trailer? Let us know your thoughts in the comments below.