Some people are under the impression that you need anti virus software for any Android handset, but this is not the case. We say this because you are not all going to get a virus just because you have an Android device, although if you are fearful, then you want to make certain you have one of the better apps.

The Cerberus anti theft android app has just received an update, and is now on version 2.5, and with it brings a couple of new enhancements. The developer of the app, LSDroid, has said that there is now a new Radar Mode, along with small bug fixes and various improvements, although they do not elaborate on what those enhancements are.

In this Cerberus anti theft android review following the v2.5 update we have noticed that there are Selective Issues because while some are more than happy with the update, there are other Android users who have found this not to be the best version, although we can see that there are still some recurring issues.

The latest version of Cerberus anti theft app has been handed around the office so that we can get a perspective from different people and it is easy to see that those who had issues are different because they vary depending on the device. 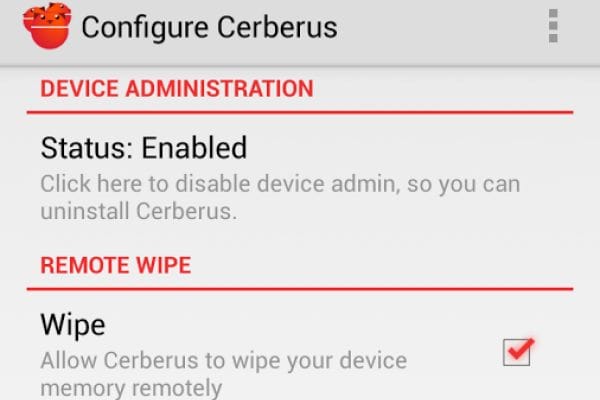 Let’s look at the positives reviews first. One of our colleagues said that this is one of the first apps they install when they purchase a new Android device because it is a must have when it comes to your privacy and security, and they were very happy with the latest update.

Another colleague said that the new Radar Mode is very impressive and makes the app even better than before. They had tried SeekDroid in the past, but after installing Cerberus anti theft, it works much quicker and commands perform just as intended.

It would seem that this app is not only dependable, but is also well designed, works just as it should and can be hidden with ease, and well we might add. 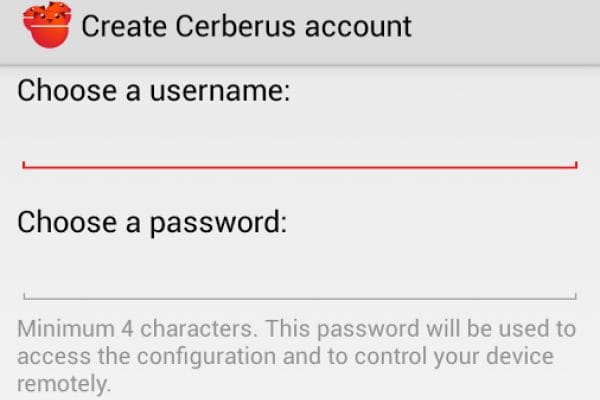 There are still one or two issues that need to be addressed, such as not being able to use any camera functions on the Nexus 7, although we can’t be certain if this is an isolated incident. We also noticed that one or two of our colleagues were unable to get past the terms and conditions.

This is a perspective of the latest version of the Cerberus anti theft android app, but if you have anything more to add, then please do so by adding a comment below.