We could soon be reading the headlines FBI breaks iPhone 6, as Celebrate says they are optimistic that they will be able to do so.

For those unfamiliar with the goings on, Celebrate is said to be the company that cracked the iPhone 5c for the FBI, and they believe they are almost certain they will be able to do the very same with the later model iPhone.

However, we are not sure we will read FBI cracks iPhone 6 because the hardware is very different. The 5c architecture is 32-bit, which the 6 is not, and so will be a lot harder to be cracked. 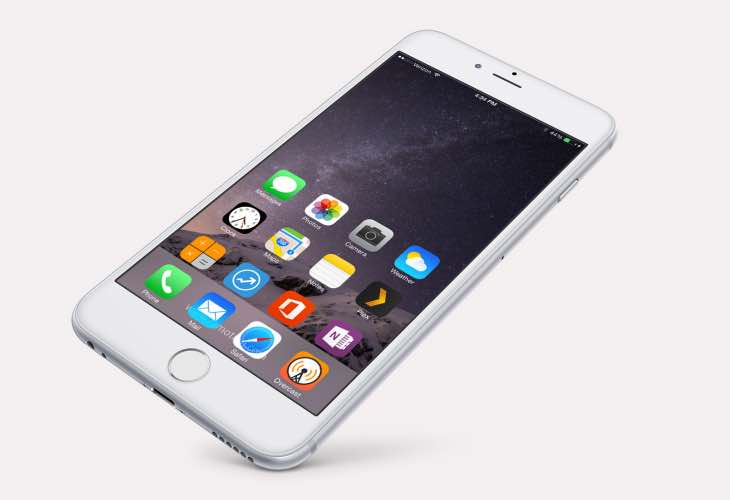 Why the need too access the iPhone 6 all of a sudden? A father has tried to gain access to his dead son’s handset, but still needs a passcode, which Apple is unable to give. According to CNN, the father said that he turned to Cellebrite, and said that the company has already made progress.

However, with a lot of work still to be done, you have to wonder how long the company will keep the father optimistic for, and if it could end up costing the poor guy a small fortune.

Whatever happens, rest assured that Apple will be using their vast wealth in order to improve iPhone security far greater than what it already is.