A new revelation has come from NIS America as they reveal that their Nintendo 3DS release will come August 9. Their title Cave Story 3D was set to be released two months earlier however NIS America has specifically stated that the release is actually going to be set for August.

Cave Story 3D is a remake of the original title that was available for the PC made by a student who spent his spare time developing the game over many years. There are already some screenshots for the new title that can be seen courtesy of Gaming Blend.

The new game is a side-scroller which involves you waking up in a cave with no previous memory and deciding to tackle the evil Doctor with a few friends you meet along the way. It sounds like a fun title to pass the time and for anyone with any previous knowledge of Cave Story, you will be pleased to know that it is coming in 3D.

If you are interested in the sound of the game or like the look of any of the screenshots, we’d like to know if you are thinking of buying the game when it is available. How does Cave Story sound for you? Will it send you rushing to the shops August 9? 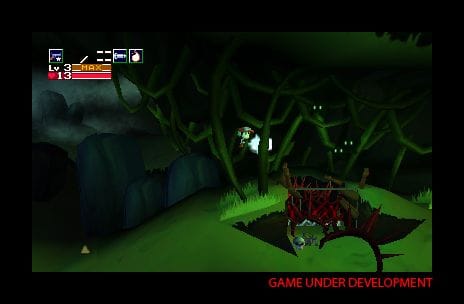