When ever anything happens in the universe known as World of Warcraft it is colossal, everything from patch releases to new releases. The latest big announcement from the guys at WoW is their new expansion pack Cataclysm. 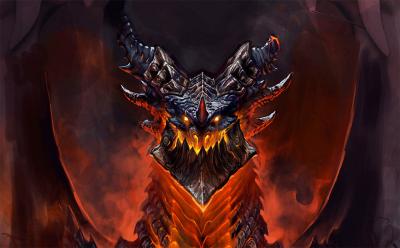 We have spoken to you a couple of times about the newly released game including a review and asking you guys if you think WoW Cataclysm’s Collectors Edition is the best expansion yet? Cataclysm is now officially the fastest selling PC game ever. According to VG247, Blizzard announced that the expansion had sold more than 3.3 million copies in its first 24 hours of being released.

WoW must be getting used to breaking that record as they did it the last time they released an expansion pack in Wrath of the Lich King. More than 10,000 stores held a midnight launch across more than 15 countries so that all the WoW players could flock in to get their copy. If you want to learn more about the game then you can head over to their official homepage here. If you aren’t sure if this is a game you want, head to the bottom of the article and have a look at some of the gameplay. 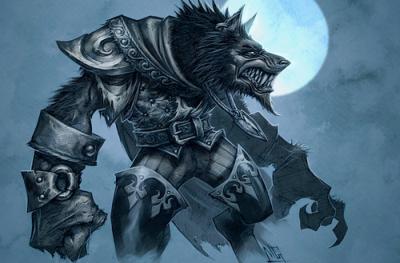 Now that you have had a chance to have a look at the expansion pack, tell us your favorite classes and races? Tell us in the comments below.