Earlier this month we brought our readers news about a patch for the PlayStation 3 version of Castlevania: Lords of Shadow, and now we have news regarding DLC. Konami has recently announced details on 2 upcoming DLC packs, which will both be arriving in 2011.

As recently reported by Nick Chester over at destructoid.com, the first pack is called “Reverie,” while the second is called “Resurrection.” The first DLC pack sees players returning to the castle in order to help Laura, an ex-servant of Carmilla (Queen of the Vampires). 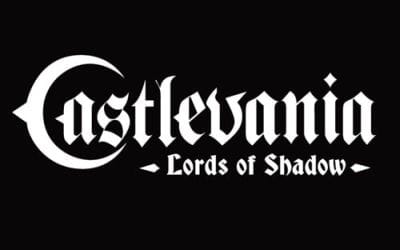 The second pack “Resurrection” — reportedly the larger of the two DLC packs — takes place after the end of the game’s narrative, and gives players a bit of insight into the dramatic ending. According to Konami, it will also feature a final showdown with a notorious enemy.

According to a recent post by Andrew Yoon at joystiq.com, the “Reverie” DLC pack will be arriving in February 2011, while fans can look forward to the “Resurrection” DLC sometime in April. Which pack are you looking forward to the most?