A shipping delay has forced the release of Castlevania: Lords of Shadow 2 in Australia to be postponed, and those looking forward to this on Friday are bound to be upset as this news has recently been confirmed. Gamers in Australia were expecting the upcoming title by the end of the week with a scheduled release date expected to be Friday February 28th, but it seems another weeks’ wait is on the cards.

According to a report on CVG the Dracula sequel will now hit retail on the 6th March, and a local spokesperson for Konami reiterated news of this postponement as a shipping delay.

Konami’s producer Dave Cox recently spoke out about this next instalment giving us the impression Lords of Shadow 2’s open-world nature will be more relative to titles like Zelda, rather than a GTA title.

The story continues a few years after the previous game as series protagonist Gabriel Belmonte prepares to battle with Satan, and the aforementioned site also links to the digital PS3 pre-orders that will come bundled with Castlevania: Mirror of Fate HD. 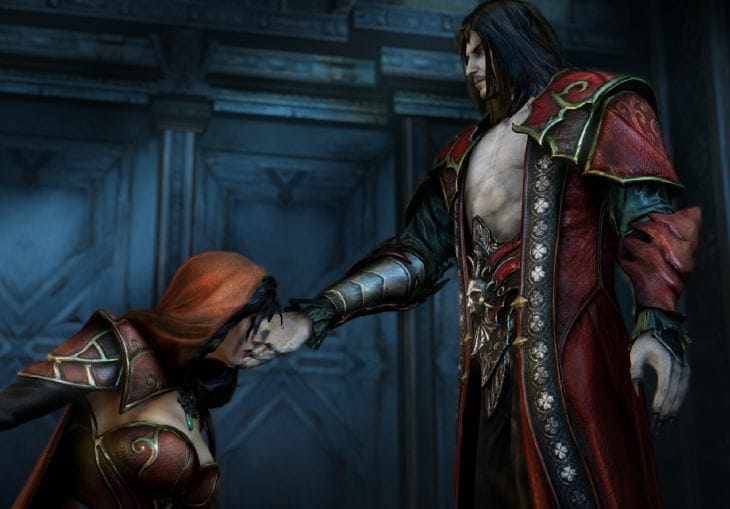 Last month we discussed new Castlevania: Lords of Shadow 2 gameplay images as we tried to get some insight into the game, in which we highlighted screens from the modern day sections of the campaign.

Are you looking forward to the arrival of Lords of Shadow 2? From what we have seen already we expect more positive reviews than that with the previous title.