When my wife asked me last night to help her change her Facebook profile picture, I was intrigued to know why she wanted to do this. I did ask her, but as all husbands — I never take anything what she says in. I decided that I would find out for myself, and I have to say was surprised at just how popular this thing had become.

This latest fad is to help raise awareness for the ‘Campaign to Stop Violence Against Children’, and it’s not the first worthy campaign that the Social Network has been involved in. Back in September there was the ‘Stand Up To Cancer Campaign’, which is a cause very close to my heart.

I have asked a number of my friends, and they have all changed their profile pictures. My wife changed hers to some strange monkey; I was hoping that she would change it to Thundercats — now that was a cartoon. Facebook users can choose from a range of cartoons from the 80s and 90s — so its not as if you will have a limited choice. 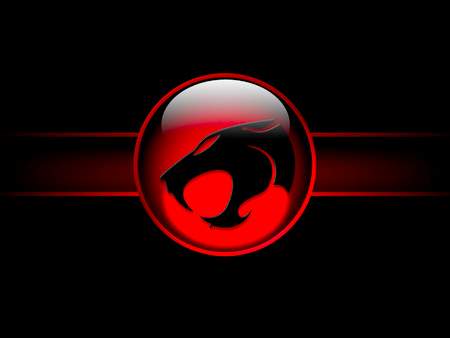 According to ABC News, they learned from Know Your Meme website that the viral campaign actually started in Greece, showing just how viral this camping has gone in a short space of time.

Remember, you are not limited to any certain cartoon character, just search for one that means the most to you. Some people just use any image, but this cause deserves some attention, so putting a cartoon character that means something to you is very important — well I think so anyway.

What cartoon character did you choose?