The Cartoon HD app is down for good and not working today after people reported it coming back up in recent weeks. The powers that be killed the Cartoon HD app download and closed it a few months ago, although for some reason a glitch allowed those with the app installed to see new movies once again.

We explained to Product Reviews readers that Cartoon HD coming back would almost certainly be a glitch considering it got closed down. Also backing this theory, the fact that the developer stated on their Twitter for everyone to forget its movie streaming application.

Gapp Center is the developers website that stayed live after Cartoon HD was closed. If any of our readers visited gappcenter.com, you will see that the official stance on the previous Cartoon HD app is “Closed forever”. So, when the application started working again it was obviously a glitch that’s now fixed.

Cartoon HD not working no more? 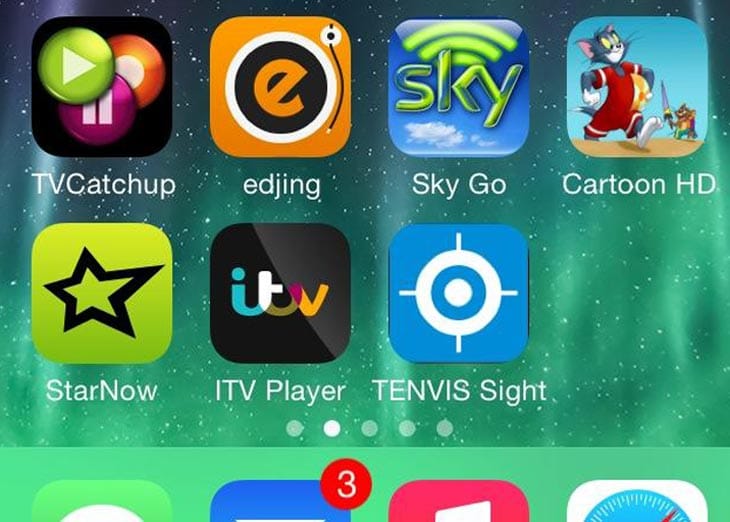 Cartoon HD glitch signals the “big idea” – the official GappCenter Twitter account not only said Cartoon HD is a stupid app, but on the same day in July they also hinted towards a “big idea” for a new application download.

We have a feeling this idea is still being developed and the backend system for movie streaming had some way connected to Cartoon HD, and this is why new movies started being added again by a glitch. This is all speculation, but it would make sense considering new movies were added and then killed hinting at development taking place behind the scenes.

How do you feel that Cartoon HD will most likely not be working for good now? Have you signed up to the GappCenter email list for what they call a new app release for movies and games?