With December almost upon us, it will soon be January, and so have to start looking ahead to what CES 2016 has in store. While most of the event is catered towards electronics, there will be a few other markets, as they tend to cross over. A fine example of this is the new Tesla Model S rival from Faraday Future.

It’s not certain how many other cars will be at CES 2016, but all we are interested in for now is the one from this new electric vehicle start-up, as we are eager to see how they plan on taking on the likes of Tesla, which is the benchmark for such vehicles.

Very little is known about the Faraday Future electric car, as the company has been keeping things very close to their chest, but we do know it will be electric, autonomous, and set to rival Tesla in 2017. If this is the case, then the company will need to share almost every detail about its new EV soon. 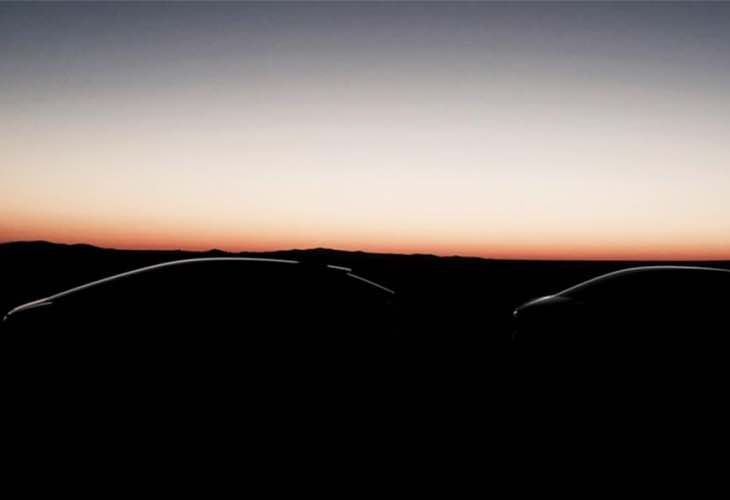 We very much doubt that we will learn too much as CES; albeit what sort of technology will be used, and a concept model. The most likely Faraday Future launch event for its vehicle would be either Geneva, although we suspect the New York Auto Show would be the more popular event to launch such a vehicle – especially as it is a US based company.

Autocar says that the concept model that will be on show at CES next year will at least give us some clues as to the direction of the company, although we do know that its battery capacity will be around 15 percent more that that used by Tesla’s Model S. However, this is only based on the base 85kW-hr unit.

While it is very easy to get excited by yet another new start-up claiming to come up with a new vehicle to rival Tesla, it is worth noting that this is still in the early stages, and that we still have no idea who the company’s backers are – although there has been suggestions it could be Apple.