Car technology has changed so much over the years, and as a result fuel-efficiency has improved dramatically. The reason for this is a combination of things, but none more so than with what drives the car. Today we have a number of choices that offer more MPG than standard gasoline powered vehicles; these are Hybrid, EV and Plug-in Hybrids.

The government run Fuel Economy website breaks these done into different categories and offers a comparison of a number of models. When you click in the New Hybrids you will see 2011 Model Year Hybrids from the likes of BMW, Honda and Porsche. I was surprised to see that the Lincoln MKZ Hybrid FWD has the best MPG figures, with the BMW ActiveHybrid 7 and L version having the worst. 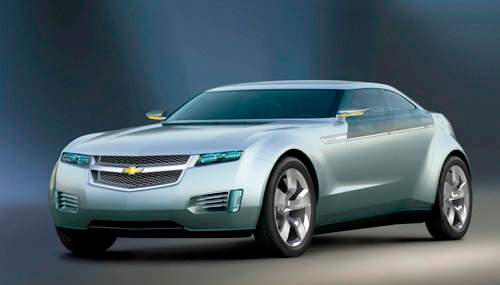 Plug-in hybrids are a mix of both standard hybrid and EV; this will help to reduce how much gasoline the car will use. From the three models, it is the Chevy Volt that has got all the attention, and for good reason. There are not many of these models around, but they have started to become more popular as drivers now start to not only care about their wallet, but the environment as well.

Looking at the Fuel Economy website I can see that there are 10 upcoming, if not already released electric vehicles. The most anticipated of them all has to be the Nissan Leaf, which is due for release this month in the U.S. and early next year for Europe.

Looking at the figures, it looks as though the Leaf is the second best in terms of top speed and range, with the 2010 Tesla Model S taking the top spot.

Which of the three types of vehicles are you most interested in?