After the disappointing news that the recently announced and impressive-looking Marvel Contest of Champions game was mobile only, we are hoping that Marvel are saving their next console game property for something even bigger.

In the comics, the Marvel Civil War storyline revolves around Captain America and Iron Man positioned on opposite sides, due to their contrasting views on a Superhero Registration Act. 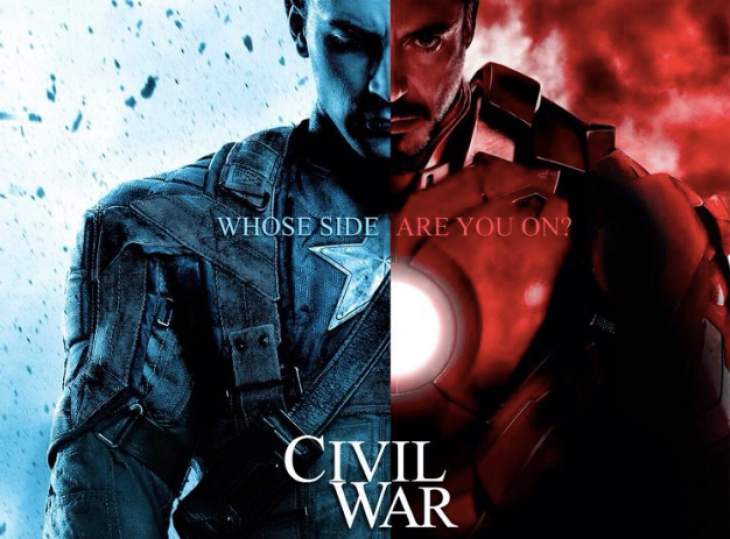 This act is a bill passed by the government requiring all superheroes to reveal their identity and essentially join the government as an authority figure. As you may have guessed, Iron Man is for this idea but Captain America is not and it leads to tensions between the pair.

Thanks to some revealing details posted by Variety, it looks like this movie is now going ahead and our immediate thoughts switch to what Marvel plans to do with the Captain America 3 official game when it comes in 2016.

The worst thing that they could do, is just give the license to any old mobile developer and have them build a quick game as a cash-in with in-app purchases – like we’ve seen in recent years.

With that in mind, here’s hoping that they see the impact that amazing games such as Marvel Ultimate Alliance had on console and try to emulate the same success moving forward with a Captain America 3 game for PS4 and Xbox One.

So if that story is accurate, Captain America 3's plot is essentially the storyline of the first Ultimate Alliance game. #geekingout

We have been crying out to see an open-world Marvel game on console for a number of years now and we still don’t understand why Ultimate Alliance 3 has not been developed yet – what are Marvel possibly waiting for?

Within a Civil War storyline, Marvel has amazing potential on offer for a game and don’t forget that they can bring in characters such as Spider-Man, without having to worry about the license disputes as we see with the movies today.

If you are just reading the news about Captain America 3 featuring Iron Man Vs Captain America, let us know what you think Marvel should do in terms of a game on PS4 and Xbox One.

Do you agree that the game needs to go the open-world route, or would you like to see something else?