For those that are interested in hearing what Capcom plans to do for E3 2015, we now have some official details for you. In terms of seeing potential new IPs from the company though, you are probably in for some disappointment.

Capcom has detailed a list of games that they will be showing at the event, with Capcom’s E3 2015 stage time scheduled for June 15 – the same date that Sony and Microsoft will also announce their new games.

The games on offer include a HD remake of Resident Evil Zero, the Devil May Cry 4 Special Edition – a HD remake of the 2008 original with 3 new playable characters and the Mega Man Legacy Collection – HD remakes of all six original Mega Man titles. 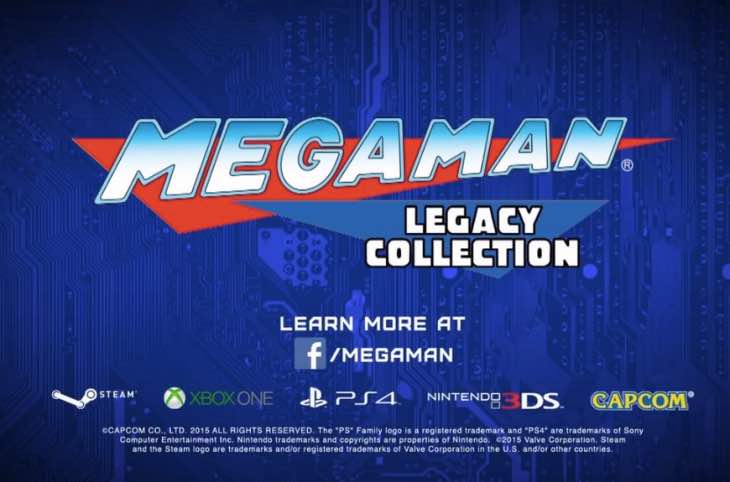 Capcom will also use E3 to give the first full presentation of Street Fighter V, with a live demo and a chance for those watching to take part in a tournament.

The Mega Man Legacy Collection is going to be a highlight for most we feel, although it’s very interesting in terms of timing that Capcom has chosen to reveal a new Megaman game – especially since Mighty No 9 from Mega Man creator Keiji Inafune is also on the way this year.

Are you slightly disappointed that it looks like Capcom won’t be showing any new games besides remasters and games we already know about?

Give us your thoughts on your support for Capcom below.