Olympus has refreshed its Stylus camera, and you will be pleased to know that it will be available to buy this month, at a price around $699.99 in the U.S, as well as also being released in the UK and the rest of Europe in April as well.

The camera maker tells us that the capabilities of its Olympus Stylus 1s has been tweaked over its predecessor rather than receiving a significant update, although this is not really a bad thing. The original model was deemed to be a huge success, and so only slight changes to its design and hardware were needed instead of a complete overhaul.

Familiarity of Olympus Stylus 1s specs and features — Ok, so we know that there are only some minor changes to the exterior and hardware of this new model, but this camera still manages to keep a few tricks up its sleeve to surprise you. 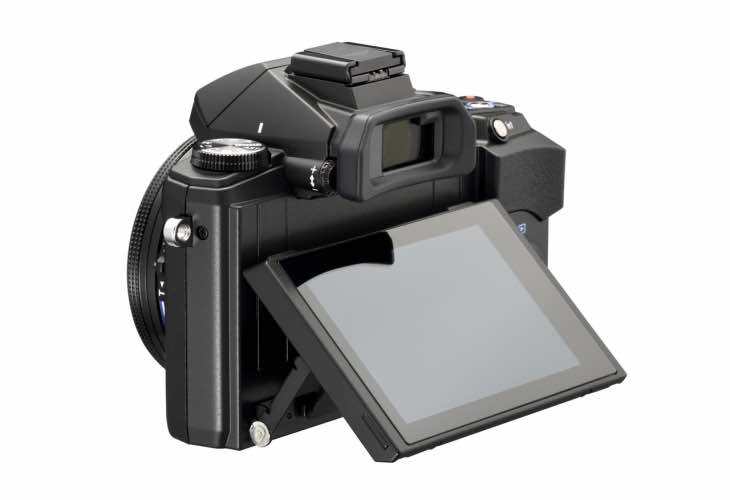 Looking on the Olympus press page we can see that it comes with the very same f2.8 constant aperture lens, and the same 12 megapixel BSI CMOS sensor. However, its new Small AF target Step Zoom function and nine preset zoom positions all help to make this a very capable and far better model than its predecessor.

While it is still early days to see just how well received this model is, we are sure the first round of Olympus Stylus 1s reviews will help to paint a better picture, although you will have to wait a little later this month for those to start appearing online.