Hours ago there was unscheduled maintenance on Clash of Clans servers to help make some improvements to servers. However, the game came back online hours ago, and since then we have been hearing of a few issue, so maybe the two could be related?

One of the most common problems being reported is that the APIs cannot be accessed, hence why Clash of Clans may still be down for some, or not working correctly for others. 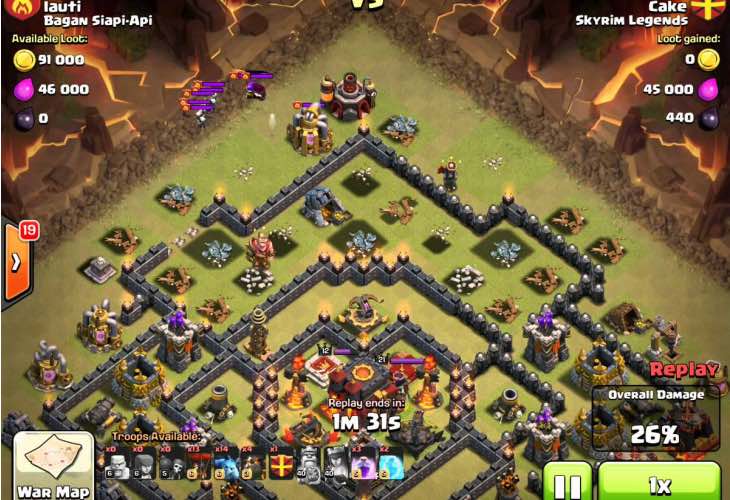 These are not the only Clash of Clans problems being reported on March 3, as we have heard from a few readers that the entire game will not work on their iPads, although we highly doubt this is the only mobile device to suffer from issues today.

The funny thing is, Clash of Clans was working correctly before the maintenance update earlier today, and so users have started to demand that the developer issues another fix to counter these API issues.

Have you been having issues with this app today?