Canon recently announced its all-new lineup for 2015 and what a range, as we have the 5Ds and 5Ds R DSLR, along with the PowerShot G3 X point and shoot and finally the SX410 IS super-zoom. As you can clearly see the new range of Canon cameras are diverse, and so let’s take a little look at what these have to offer.

The Canon 5Ds and 5Ds R are Canon’s two new flagship DSLR cameras, both of which come with 50.6-megapixel sensors. No doubt many websites will be using this feature in their titles because it stands out, but there is still a whole lot more to these models than meets the eye. 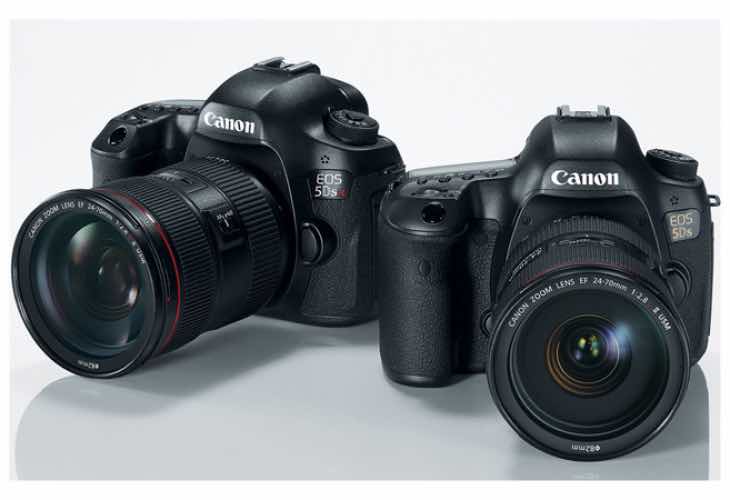 Canon 5Ds and 5Ds R features that stand out most — apart from that massive sensor there is also the powerful Dual 61-point autofocus DIGIC 6 image processor to allow images to be taken even faster, 3.2-inch LCD screen, which is not moveable, and 5 fps high-speed, continuous shooting. More details on these two models, along with price can be found on Canon’s official website. 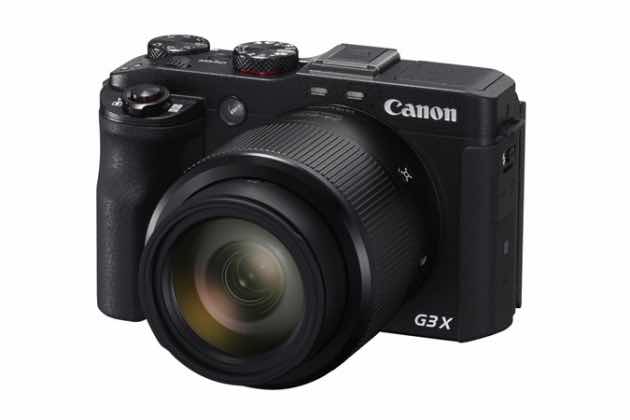 Next is the PowerShot G3 X, which also comes packed with a bevy of new features over its predecessor, such as its 25x optical zoom. Canon has yet to share many of the details, and so we will not get to find out how many megapixels it has or what its price will be. However, looking at the press release we should learn more during a special event from February 12.

Finally, there is the SX410 IS super-zoom, which takes over from the SX400. The lens on this bad boy is 40x, and is stabilized in order to reduce camera shake. Some of its features include 20.2-megapixel, Smart AUTO mode, along with 32 pre-set modes, and a lot more, details of which can be found on the Canon press page. As for release date and price, expect to pay $279.99 in March and will be available ion colors black and red.