Even though more of us are ditching compact digital cameras because of the ever-increasing improvements with smartphone cameras, they are never going to be an issue for those people that choose to go with a DSLR, as those handsets just cannot compete. We know that it can be an expensive jump going from a compact to a DSLR, and so finding a bundle is the most obvious thing to do.

Two of the most popular brands of DSLR are Canon and Nikon, and Sams’s club has an incentive ready to put into action in the last few days of November. You have the choice of two, and these are the Canon T5 2 lens bundle, or the Nikon D3300 two-lens bundle. 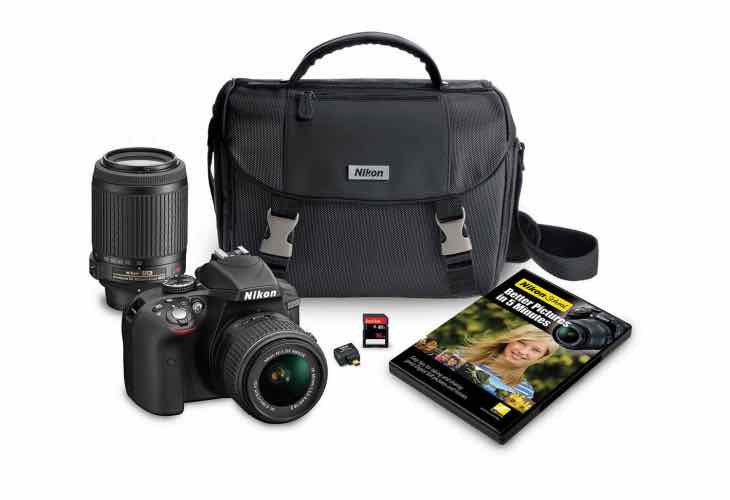 How do you know which of the two bundles is best? The answer to this does not rely on those other goodies that come in the bundle, but rather the camera itself. We have included two video reviews so that you can gauge which has the better features. However, you might also want to read the consumer Canon T5 and Nikon D3300 reviews on Amazon, as this way you get to know just what those people that own them think.