There had been rumors to suggest that Canon would announce price and release details for the PowerShot SX620 HS, and we are pleased to inform you that this camera model will too be available to buy in the US and the UK very soon.

In terms of the Canon PowerShot SX620 HS release date, this will be later this month for the US, and some time in June for those of you in the UK.

Now that you know about the release dates, even though we were unable to be more specific, and the pricing, now we come to the good stuff, and that is the all-important features.

The Canon PowerShot SX620 HS specs have to start with its 20.2MP and the very impressive 25x optical zoom lens. To give you an idea in 35mm terms, that would be equivalent to 25-625mm, which will certainly come in handy for those shots that are at a great distance away. 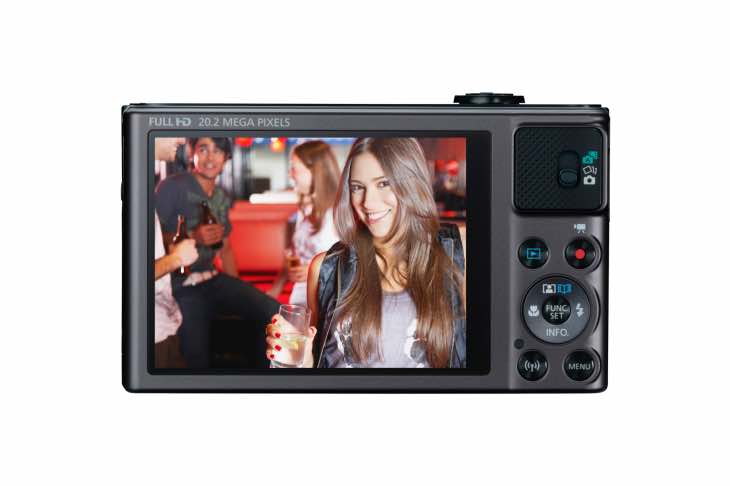 Other discernible features are WiFi and NFC allowing you to connect and share your photos thorough various platforms, or even direct to certain Canon printers.

In terms of recording, there is no 4K, although we did not really expect it for a camera of this price, but it will record in 1080p Full HD.

There is also Hybrid Auto mode, which is a lot like Apple’s Live Photo, although you get four seconds before and after an image is taken rather than one second.

A full rundown of these features can be found on Canon’s website, and so for now you will just have to wait in anticipation, as canon has yet to give us those specific release dates for the United States and United Kingdom.