Looking for a camera to buy as the perfect gift, then why not consider the Canon PowerShot SX160? The reason why we suggest this camera is thanks to its impressive reviews and a new price, which to us seems like perfect timing.

Before we have a look at the two review videos, it’s best to reacquaint ourselves with the Canon PowerShot SX160 specs. Firstly, there is a 16-megapixel sensor and a 16x optical zoom, which allows you to zoom in much closer to the subject while standing at a greater distance.

Like all cameras with a decent zoom range they can often suffer from camera shake, and so the SX160 comes with a feature called Optical Image Stabilizer, allowing you to take images from a distance with peace of mind knowing they will come out perfectly clear. 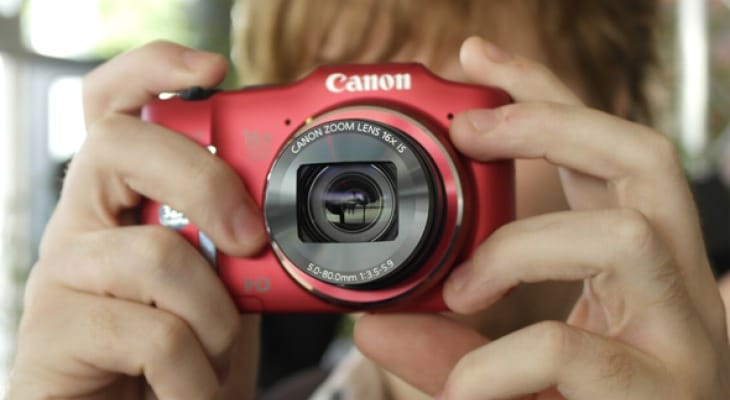 To make certain that you can take images in an instant is the Canon DIGIC 4 Image Processor. There is a downside to this camera though, as it only supports 720p, although it’s still good enough for most of you.

In the first Canon PowerShot SX160 IS review that has a running time of just over 14 minutes, looks at how the person has got on with the camera since buying it. He discusses his overall impressions, as well as pros and cons.