If you just can’t make the jump to a Bridge or DSLR camera, then you may want to consider the Canon PowerShot ELPH-340 16.0-megapixel digital camera, which just so happens to come in black, as well as silver and purple. Its design is both sleek and slim and oozes style, although this is something Canon is very good at.

This particular model has seen off a lot of competition thanks to its many specs and features, as well as its build quality. The other thing it has going for it is size, as it is small enough to fit into a shirt pocket, while packing a 12x optical zoom.

To give you an idea of its size, the measurements are 2.3 high, 3.9 high and 0.9 deep, all of which are in inches, and the camera weighs just 5.2 ounces. This is very similar in size to the Sony Cyber-shot DSC-WX80, although some would say this model is a bit too small and does not feel as comfortable in your hands. 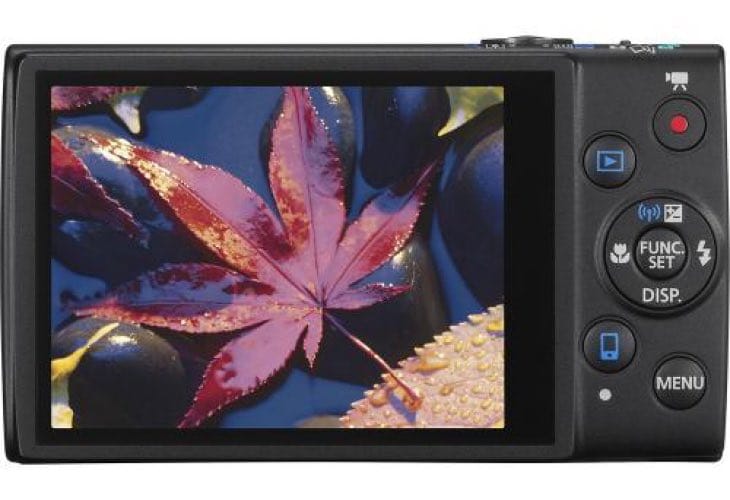 So now we know how nice it looks and its size as well, how about getting to know some of its features, which we have to say seem rather impressive for such a small camera.

A review of the specs reveals some rather interesting things, although we already know about its 16-megapixel sensor and 12x optical zoom. However, some of the other things to look our for are the 4608 x 3456 image resolution, 4x digital zoom, TTL Autofocus, Manual Focus, 3.0-inch TFT Color LCD with a wide-viewing angle to make it easier to see the shots you are taking, built-in flash and more. 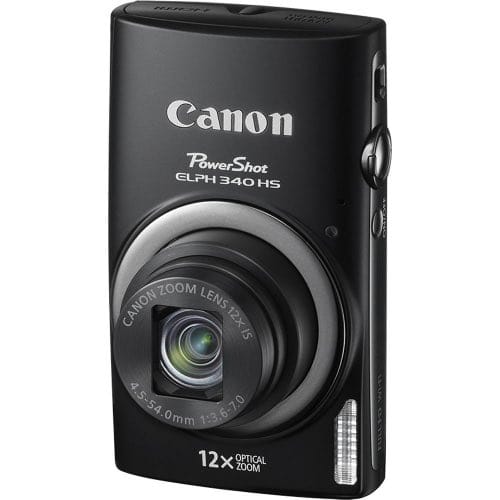 Now we could list all of the specs, but that would be too much, and so we would rather you download its PDF user manual. However, if you do not like the idea of reading through the manual, then you could always look at the two videos we have embedded for you.

The first is an unboxing and review, while the second is a video test, where the camera is put though it paces to see how it stands up.