It is not only the price of the Canon PowerShot ELPH 150 IS camera that makes it attractive to consumers, but also its specs and features that seem to defy just how much you pay. We know this camera usually costs around $150, although we have seen it for as low as $100, which is why there has been greater interest of late.

Never before has it been so affordable to upgrade to a decent camera brand, as Canon has not been very cheap over the years. What you are getting is an ultra-compact body with a high resolution and a decent zoom range.

The 2.7-inch TFT LCD monitor takes most of the rear of the camera up with just enough space for the control and function button, but it is the 20-megapixel CCD image sensor that steals the show with this model — well that and the impressive 10x optical zoom. 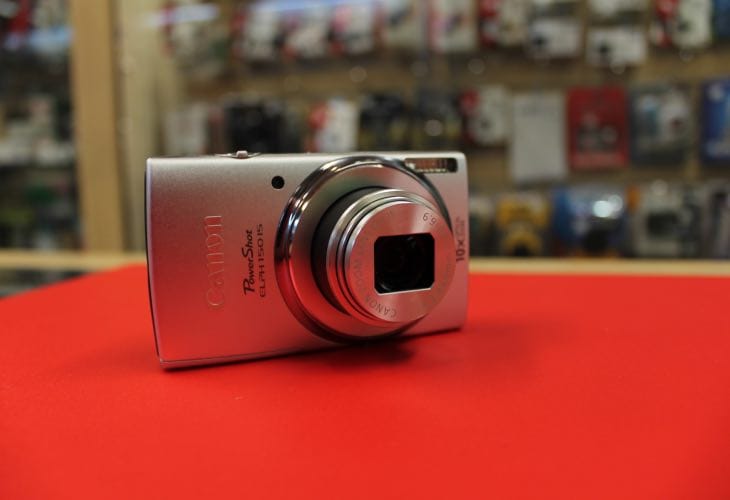 We know when you zoom out to distances that far many cameras suffer from image shake, which is why Canon has included image stabilization technology, in turn reducing the risk of image blur.

If you would like to know more, then you can download the manual, along with two video reviews below. 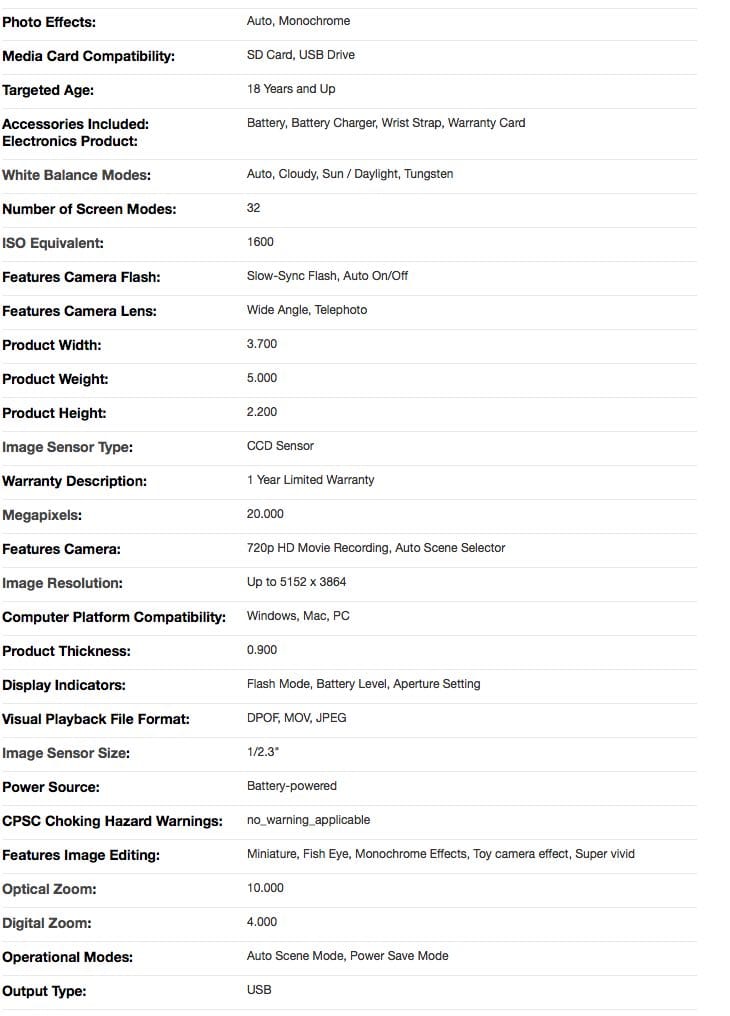