If you have been on the look out for the latest Canon EOS M4 news, but are having hard trouble finding some, this is for a very good reason. It would seem the release of the M3 successor will skip a generation and go straight to the M5 instead – yes we know it sounds like a route you would need to take in the UK.

With this in mind you would assume that Canon is going to make some huge improvements because of the generation jump. The Canon EOS M5 specs will be interesting, as it’s rumored to be going up market compared to the M3, although no details have been shared as of yet. 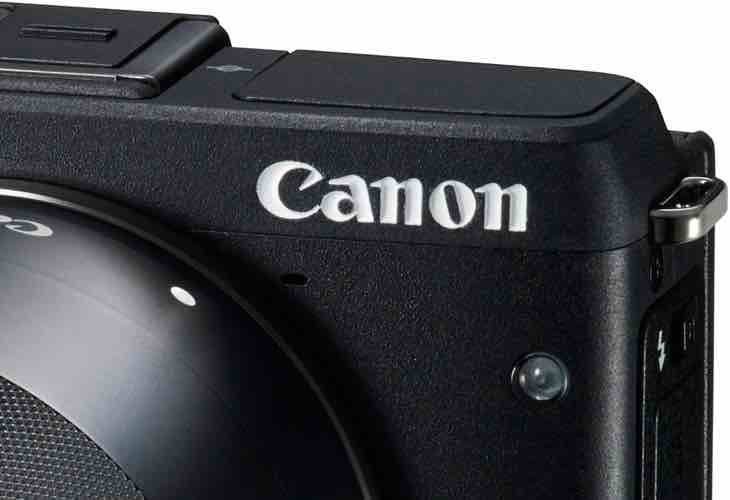 However, with an announcement said to be later this year, not at Photokina 2016, but before CES 2017 – this could mean anytime from late September to the end of December.

In terms of the Canon EOS M5 launch, the could happen in October 2015, and worldwide rater than selected countries. We say this because while the M3 was released in Europe and Asia in April 2015, its US release did not happen until October of that year.

So what do we know exactly? – Well, according to Canon Rumors No ergonomic changes are expected, it looks as though it will be APS-C, a new lens, the EF-M 18-150mm f/3.5-6.3 IS looks set to be announced alongside the new camera, and it’s not certain if it will support 4K or DPAF.