The Canon EOS M2 successor has been spotted with two images appearing online. However, we have to remain skeptical, as the Canon EOS M3 images might not be the real deal, although they do look rather convincing. We had assumed this new model would have been released back in 2014, but for some reason there had been a delay.

With these leaked images appearing online there is a good chance that the Canon EOS M3 release date could be very soon, and while we now have a good idea of what this mirrorless camera will look like (if the real deal), we have yet to learn details of its specs. 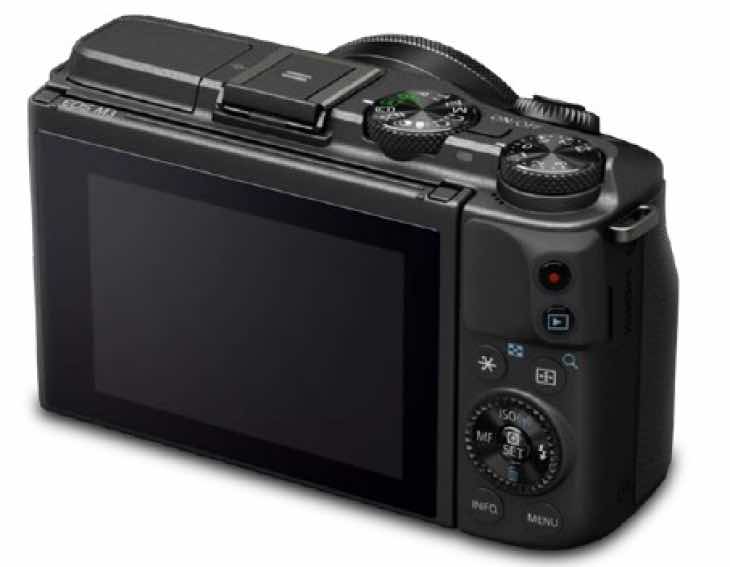 We have it on good authority that we will learn more Canon EOS M3 news on February 6th, and so we expect people to start surmising as to what its specifications will be. One thing we can say for certain, and that is the M3 will be compatible with the EVF-DC1 viewfinder.

New design features — While we cannot tell you much about the new features of the upcoming EOC camera from Canon, we can clearly see two new dials, one for the mode selector and the other for EV compensation. However, we suspect that one of those can be customized for various options.

Come back on Friday and we should be able to offer up an early review of the Canon EOS M3.