There were high hopes that the Canon EOS 7D MK II would be unveiled already, but this has yet to happen. Some of you will now be wondering just how long it will be before Canon announces its successor to the 7D DSLR, and the answer might still be months away.

If we were to listen to rumors, then there would already be some hands-on Canon 7D MK II reviews by now, but we all know how hit and miss rumors can be. Having said that, there does seem to be growing evidence that the Canon 7D MK II launch date could be in August, with the 18th being set as its unveiling date.

However, we are not sure how to take this because Photokina is not until September, and many people within the industry believe this would be the ideal platform to launch the Canon 7D MK II. Canon could surprise us and make this a quiet launch, but then again they would want to make a huge song and dance about a new DSLR that is set to replace the current 7D, seeing as though stock levels are now getting rather low. 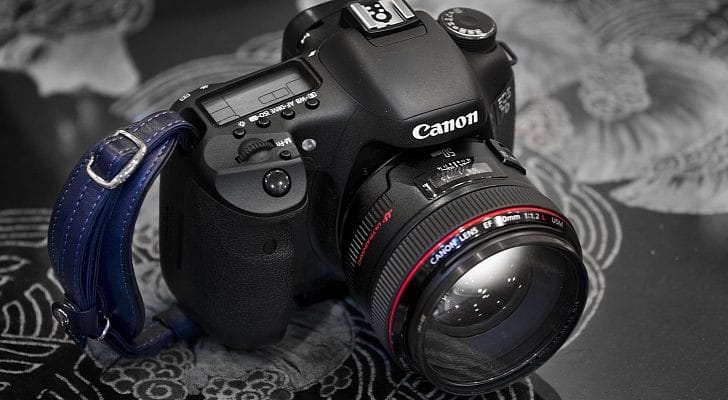 This means that we will have to wait between two and three months to learn what the Canon 7D MK II price and specs will be, although we already have a good idea as to some of its features. As for price, how much would you be willing to pay?