Several weeks ago Canon announced the EOS 70D, which is a follow up to the successful 60D. We’ve been waiting for what seems like a lifetime for this predecessor to be announced, as it was first assumed the Canon 70D would be announced a few months ago, although we found this highly unlikely, especially when you look at the previous models and their release patterns.

It’s obvious that people will now be offering Canon 70D vs. 60D and Nikon D7100 comparisons, so we thought you might like to know how it stacks up against the Canon 7D.

Canon EOS 70D vs. 7D key differences — In theory Canon’s latest DSLR sits below the 7D, but the 70D comes with some new features that are not on the other model. However, both these DSLR models are similar in price, which is highlighted in the video review comparison that we have embedded for your viewing pleasure above, giving those of you more insight. 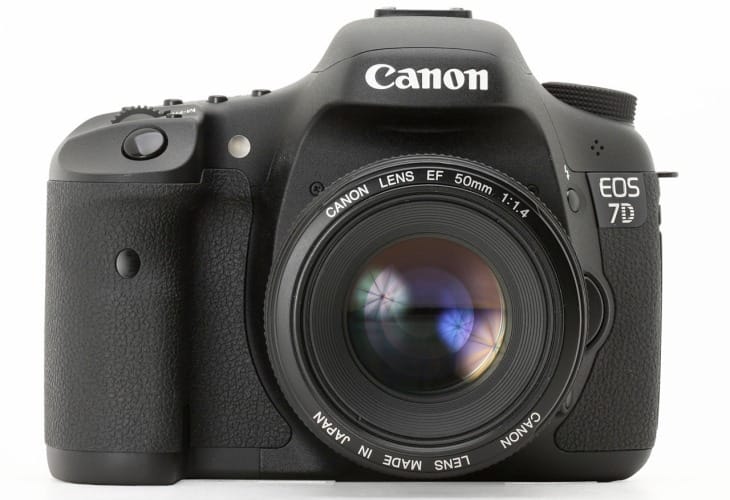 The video sees What Digital Camera discuss the key difference between each DSLR with Canon UK to help explain why you would select one camera over the other. However, the easiest way to answer this is what sort of photography you do. Let’s say that you do a lot of different types of photography, then you may wish to go for the 70D, although if you’re into wildlife or sports photography, then the 7D might be the better choice.

While it may seem that the guy from Canon is putting more emphasis on the 7D, he’s just going over the many key differences of each model, which is just what this video is about. The 7D does have a bigger body and a better chassis, although it does have lower megapixels when compared to the 70D, which has higher megapixels, touch screen tilt and higher ISO.

Even though the 7D is the older out of the two, it does not mean people do not want it anymore, because like we mentioned above, each model has its key features, so the choice is yours.