We’ve known about the Canon EOS 5DS and EOS 5DS R cameras for a few months now, with several reviews already pointing out just how good they are. However, one thing that still remains elusive, and that is their availability. There had been several rumors last month that assumed their release would be in May, although we are now in June and still no confirmation from Canon.

However, there is now talk that the EOS 5DS and R models will finally become available to buy in the second half of the month. Looking on the Canon Rumors website, one of its readers said that Canon Australia has confirmed it will be on June 15th. 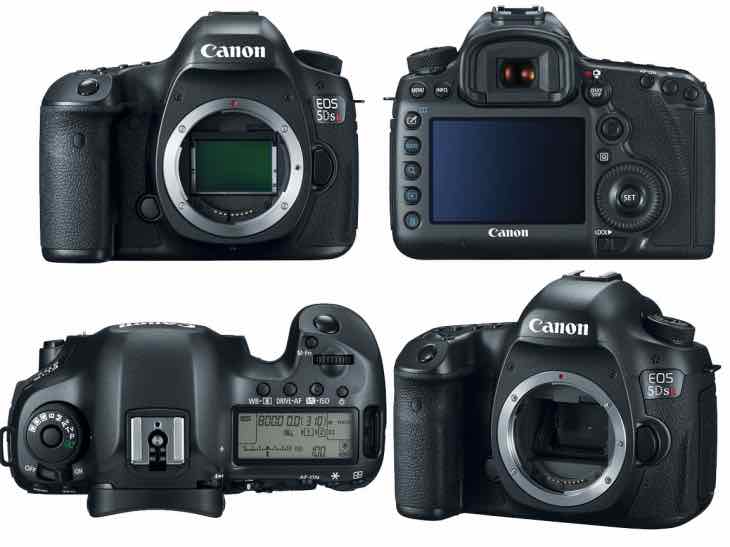 This is where it gets even more confusing, as other readers say they have learned that these new models will be ready to purchase from June 19th — so which is it?

Surely Canon will have to make some sort of EOS 5DS and EOS 5DS R announcement as to their availability soon, as we already know most camera retailers in the US, UK and other parts of the world have already allowed consumers to pre-order one of these cameras?

If you are interested in one of these cameras, but have yet to make that final decision to part with your hard earned money, then you should watch the video from February that introduces these new cameras. However, if you would like an unbiased review, then these other video reviews have you covered.