We already learned a few details about the new Canon EOS-1D X Mark II, although the rumor of it being the very first SLR to accomplish 120 fps HD was not correct. New information has now come to light because following those leaked images, we now have the official news of its release.

The official specs have now become available, as has the Canon EOS-1D X MK II price, which starts at $5,999 for just the body. That is a huge sum of money, and while it has been accused of being a new DSLR with less than groundbreaking specifications, you cannot overlook that is offers 60fps HD, and not 120fps as rumored.

If you would like to opt for the Premium Kit, then this will give you a 64GB CFast memory card and a card reader, although you will have to part with an $300, taking the total cost up to $6,299. 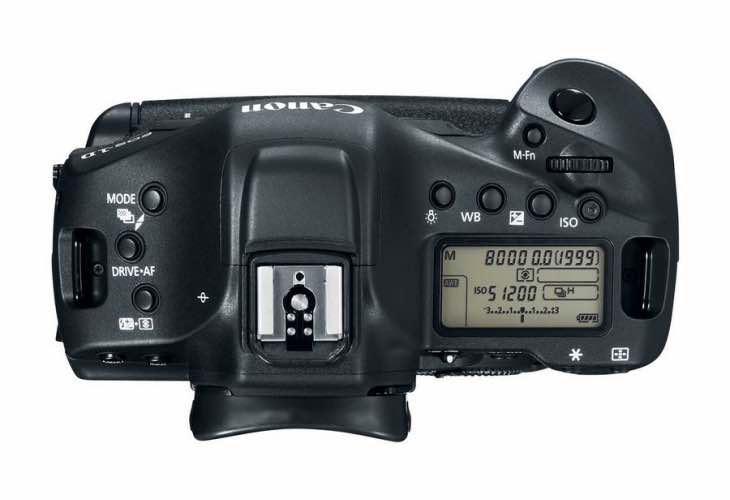 Some of the main features that may appeal to you are 61-point AF system, and Cannon has also improved the AI Servo III+ so that it provided greater processing while autofocusing.

Its 20.2-megapixel sensor can shoot at up to 14fps, and its dual DIGIC 6+ image processors makes certain that things never slow down when you need to make those fast action shots.

For full details on the EOS 1D X Mark II please visit the Canon press page. We can tell you that this camera will start to ship in April.