If you are looking at buying a new DSLR camera we know that it is not an easy task because with so much choice and varied budgets, you often need some guidance. Let’s say that you are loyal to Canon and are not certain whether you should purchase the EOS 1300D because you still have the older 600D, then we thought we would just take a little look at their specs and differences and similarities.

Canon EOS 1300D Vs 600D comparison – We have yet to see a detailed hands-on review of both these cameras pitted side-by-side, but we will do what we can to make you understand how different they are.

We know that the 600D is discontinued, but there are still places where you can buy this model, such as eBay etc. The 1300D price is around £330 in the UK, whereas the price of the 600D will vary depending on where you decide to source one from. 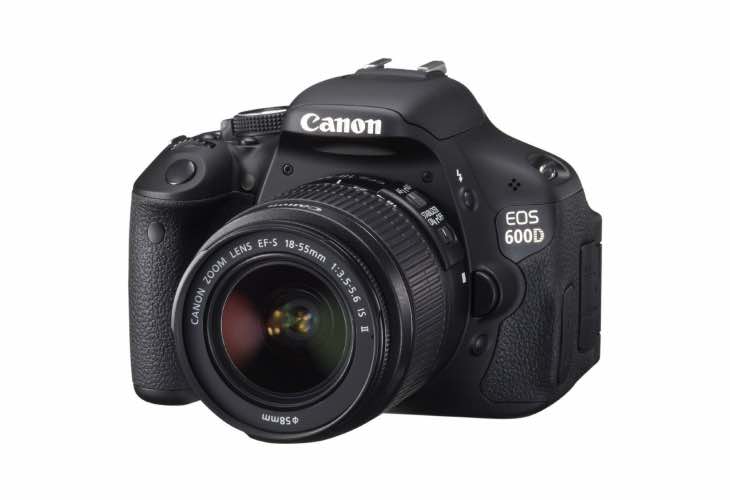 It’s understandable why people would want to compare the two cameras seeing as though the 600D was a very capable DSLR and was a fan favorite for those making the transition from a compact to a DSLR.

So what are those differences between these two models we hear you ask? – Well the 600D comes with an an external mic jack, whereas the 1300D does not. The former model also has a flip-out screen. In terms of resolution we have 1,040k dots vs 920k dots, and 3.7 fps compared to 3 fps.

Let’s hope that someone does come up with a video comparison of these two models, as it would be entertaining just to see those comparisons for real rather than just looking at the numbers.