There have been several complaints about the autofocus on the Canon 7D MARK II camera, as owners have asked that Canon address the issue by way of releasing a firmware update. The good news is, the camera maker has responded and it’s good news.

While the company has yet to make an official announcement, a reader on Canon Rumors has said that he has heard from the camera maker and that a new firmware is on its way, and that it could be released as soon as next week. 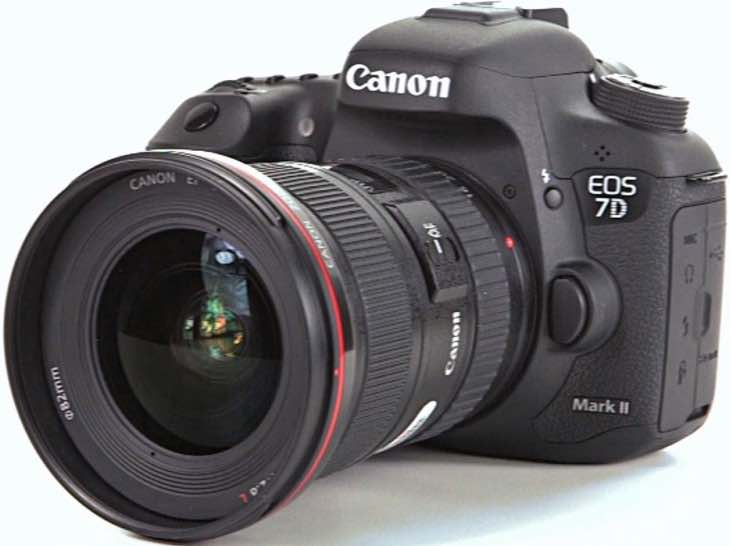 Significant Canon 7D MARK II update — The main issue with this camera has been related to its autofocus, as Canon seems to had sacrificed image quality in order to make the camera work faster.

We know that owners of this camera are not happy, although Canon is not either and have been working on a fix for a while now, and so it will be interesting to see if they will finally bring an end to this ongoing issue next week.

What other improvements would you like to see made in this upcoming firmware update?