Having already looked at how the Canon 6D compares the Nikon 600D, another entry-level DSLR, we thought that you may not want to entertain the latter because you wish to stick with the same brand you have for years. So we thought we would see how the 6D compares to the 7D, which is a lot cheaper.

You may wonder why we have not offered a review of the 5D compared to the 6D, but we already did that back in December. The first thing that you will need to know is that the 6D is an entry-level full-frame camera and feels a little lighter when compared to the 7D.

There might be a few of you who feel as though the guy reviewing these cameras is a little biased because he keeps mentioning the Nikon D7000 and the D7100, which has yet to get their own side-by-side reviews just yet. 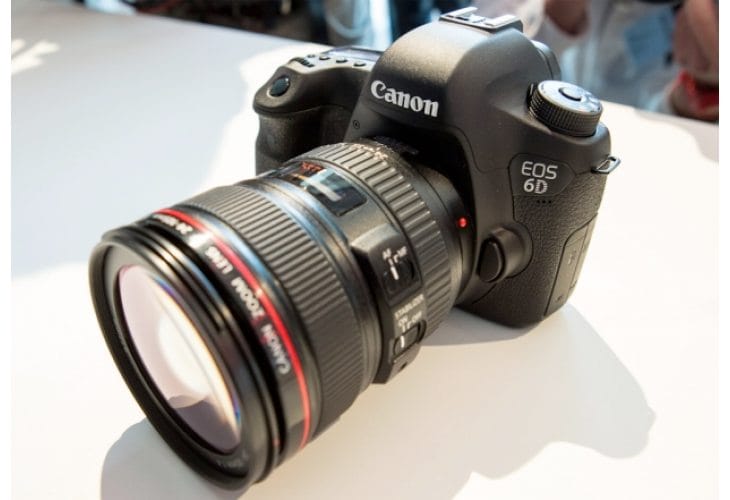 You’ll notice on the rear that many of the buttons that appear on the left of the 7D have now been moved, with some of them on top instead. The big feature for the Canon 6D is the built-in WiFi, which will come in handy to help upload your images and videos. 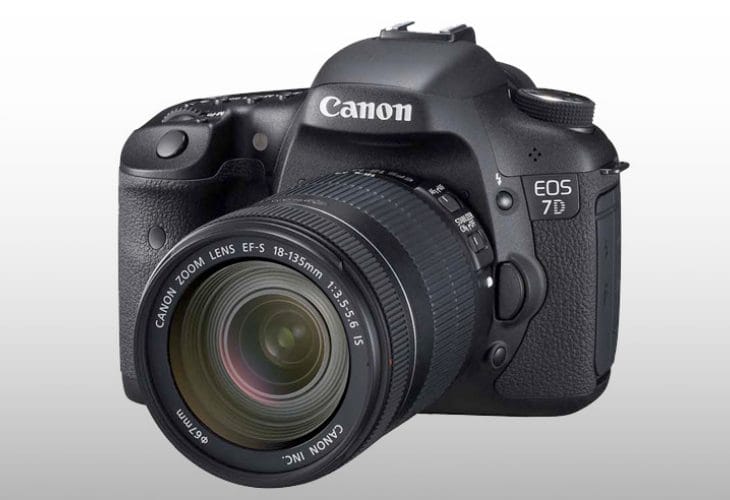 We don’t want to go into too much detail as the video review does that for us, but we will say that after watching the Canon 6D vs. 7D video review the price of one could outweigh the performance of the other. If you choose the Canon 6D then you know that you will get a larger sensor, greater performance in low-light conditions, GPS, HDR and also being a little lighter and compact.

However, if you decide that the Canon 7D is for you then you much prefer the continuous shooting rate greater viewfinder coverage and a faster shutter speed. As we said above the price of the two vary, with the 6D being the more expensive of the two.