The Canon EOS 650D has been on the market since June 2012, and is known by the Rebel T4i in the US and has since been succeeded by the 700D (T5i), which was recently released in India. Some of you have had a bit of a dilemma because they were unsure if they should choose the older model over the new.

However, in most cases it comes down to price, as well as if the features are worth paying the extra for the newer version, and some of you have said they would rather go with the 650D. This is a good choice, as there is a good number of accessories to go with this 10-month old camera. 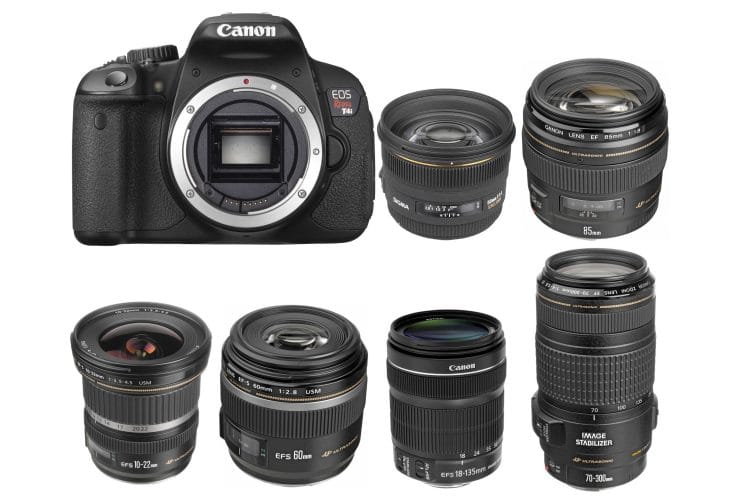 If you are loyal to the brand, then we thought we would point you in the direction of some Canon 650D lenses, which as you know could end up costing you more than the camera body. However, once you have these lenses you can use them on several other DLSR cameras from the brand, so look at it as an investment.

There’s far more than just a handful of lenses for the 650D, which shows that you will find it very easy to find what you need, unlike those of chose to go with the Sony a series. It’s hard to know what lens I should pick out for you, as we bet there’s a good chance it will not be the ones that you want.

It’s for this reason why we would like to point you in the direction of Lens Hero, where they have listed a huge choice of Canon 650D lenses, all with scores with how they compare. Key features they have reviewed are image stabilization, length, weight, zoom range and much more. However, more importantly they have also detailed the pricing for each 650D lens.