The first round of user reviews for the Canon EOS 5DS have started to come in, thanks to this new model finally being shipped and in the hands of owners that had pre-ordered one. Some people are still undecided and have started to wonder if the Sony A7II would be the better option, and Sony manager Kimio Maki believes it would be — although he would say that.

Maki has said that the Canon 5DS has limitations, as it has a maximum ISO sensitivity of 6400, and its movie capability is limited to say the least. However, Canon said that it did not cut corners, but rather created the 5DS for the needs of specific photographers, yet Sony does not see it like that. 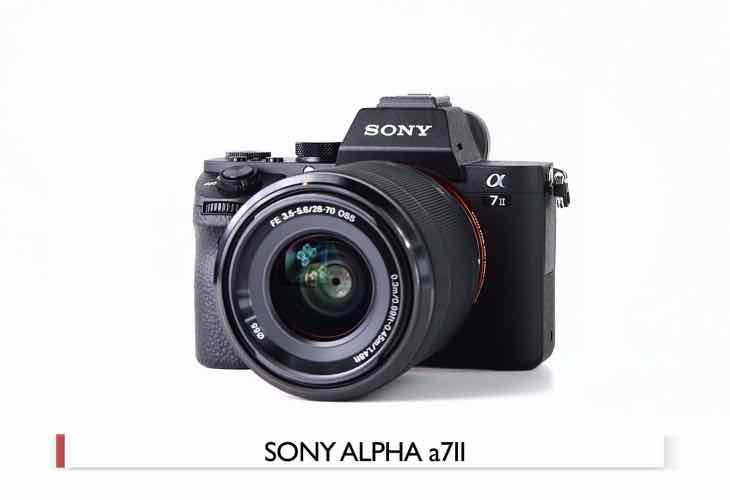 Sony’s A7II has overcome people’s perception that you can only have a decent resolution or sensitivity, but not the both. By offering both of these the A7II will appeal to more photographers, or that’s what Sony hopes.

Maki has also said that the most important thing for them is to give the customer what they want, as they do not have the history that Canon and Nikon have. He believes that the A7II is a perfect example of that, as the customer has asked for the best of both worlds, but only time will tell if Sony got things right.